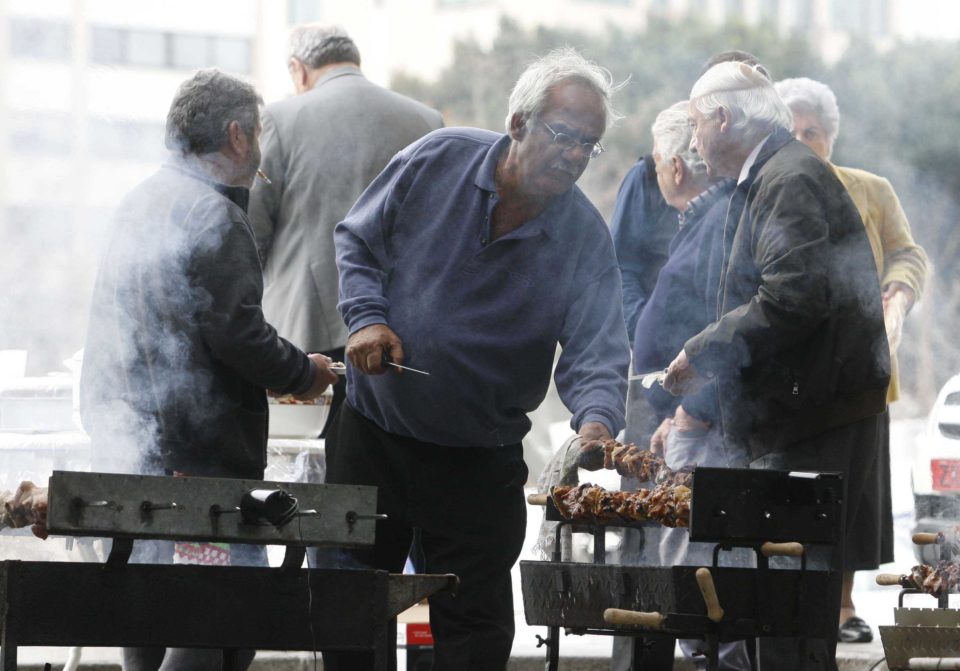 To be a citizen of a country is to belong to that country in accordance with its constitution.

This idea of belonging lies at the heart of the bond that has to exist between the citizen and his country for the relationship to be legally meaningful.

In international law a country needs a population to be recognised as a state. It is the most important ingredient of statehood. Territory, an administration and international recognition are also prerequisites, but a citizenry is the essence of statehood.

The primary role of the state is to provide its citizens with government, security and justice and other social and economic benefits nationally, and passport facilities and consular protection internationally.

This ‘bond of nationality’ that entitles people to the benefits of being part of any state presumes a genuine link between citizens and their country through birth, descent, marriage or long residence often accompanied by knowledge of the language and culture.

In the case of umbrella citizenship such as that of the European Union, the link is between the individual’s country of nationality and the Union because every person who is or becomes a national of a member state automatically becomes a citizen of the Union.

Importantly the grant by a member state of its citizenship confers a basket of rights and benefits, including rights to free movement within the whole of the EU.

The irony is that free movement inside Europe was accompanied by fortress Europe externally. This meant that travel to Europe became problematic even for the rich and powerful of the rest of the world.

For the wealthy the answer was acquisition of citizenship of countries like Cyprus and Malta that began to market citizenship of Cyprus and the EU as if it were a precious export commodity, which was obviously an abuse of EU citizenship law and unsurprisingly both states were quickly called to account.

The EU warned Cyprus and Malta first, that as their citizenship also confers EU citizenship, it was EU law that ultimately determined the legality of their grant of citizenship. Secondly, that the grant or loss of nationality by any member state must have due regard for the EU’s legal order that includes customary international law; and thirdly that under international law a genuine link is the litmus test of the ‘the bond of nationality’.

So, even though it is for member states to decide the requirements for the grant of their citizenship, marketing and selling Cypriot citizenship to persons with no ‘bond of nationality’ was not in accordance with EU law.

As the EU pointed out, the grant of citizenship based on a monetary payment alone, without any further condition showing genuine links with the member state, violates EU law.

Underpinning the warning from the EU was that the genuine ‘bond of nationality’ was why member states were prepared to extend automatic citizenship of the EU to citizens of all member states, which they would not have done if they thought it would be treated as a license by less scrupulous governments to grant EU citizenship to third country nationals for monetary payment alone.

The EU insisted on the introduction of an effective residence qualification, and Cyprus changed its legislation in 2016 to require applicants under its investor citizenship scheme to hold residence permits. The European Commission monitors compliance with Union law and is constantly looking over the shoulder of the Cypriot authorities for evidence of systematic breaches of the residence permit requirement.

That is the context in which the proposed deprivation of citizenship from some individuals whose acquisition of Cypriot citizenship for money alone has been called into question recently.

But deprivation of citizenship in cases that appear in flagrant violation of the principle of the ‘bond of nationality’ is easier said than done because European Human Rights law is also part of the EU legal order.

Under human rights law the arbitrary deprivation of citizenship is unlawful. Deprivation has to have a clear legal basis under the relevant national law and be in accordance with due process consistent with procedural fairness and respect the private life of the individual.

In British nationality law, deprivation on the ground that it was obtained by fraud or failure to disclose a material fact must be established by convincing proof.

In EU law the exclusion of a person from exercising his rights as an EU citizen on the grounds that it is conducive to the public good has to be on the basis that the person to be deprived represents a genuine present and sufficiently serious threat, which affects one of the fundamental interests of society such as public policy or public security.

If citizenship was granted on the basis of substantial investment, it is difficult to see any serious threat to public policy unless the grant of citizenship is tainted by corruption.

If a grant of citizenship is tainted by high-level government corruption, deprivation may be held to be conducive to the public good because of the principle that the moral standing of the state must, like Caesar’s wife, be beyond reproach.

Corruption perverts the government. It enables the corruptor to benefit at the expense of the public and undermines confidence in the state by its citizens and other countries.

If corruption by bribery is suspected, the law is that both the person paying a bribe and the person receiving it are corrupt. Both undermine confidence in the way a state is governed and both represent a present and serious threat to public policy and public order.

If the sale of Cyprus passports was systematic and continued after the EU warned the government that it was unlawful, Cyprus may even be in danger of being fined for infringement of EU law.

What would be utterly wrong, however, would be to deprive anyone of citizenship to curry favour with the EU; that would not only be arbitrary and in breach of the citizen’s human rights, it would also be ignoble: completely lacking filotimo.

Deal between church and state is socially unjust