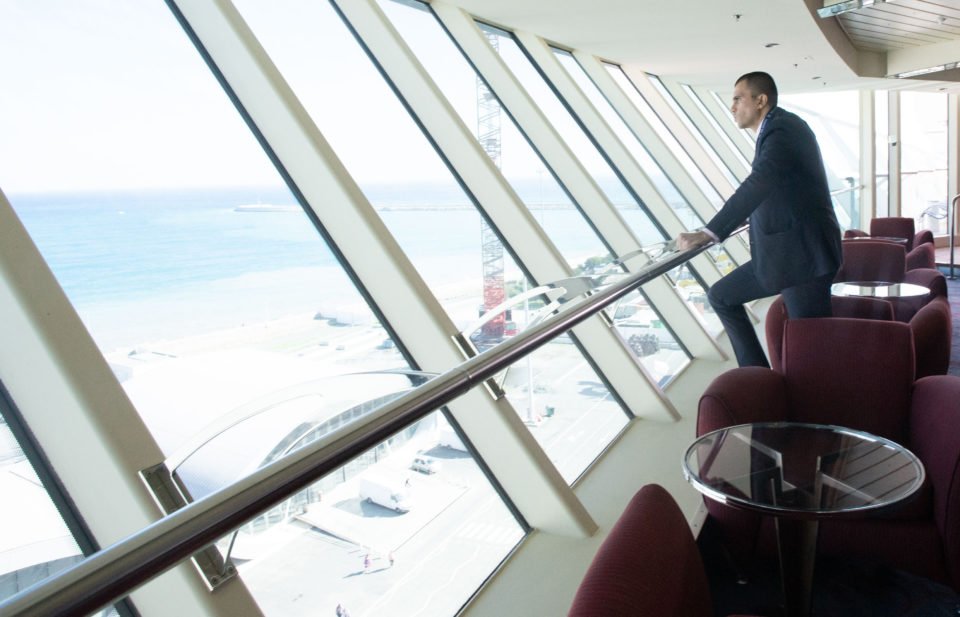 Royal Caribbean’s ‘Jewel of the Seas cruise ship sailed to Limassol on Sunday and was visited by Deputy Minister for Tourism Savvas Perdios.

“We see the arrival of such a ship as the beginning of a new era for Cyprus,” he told reporters on the tour of the vessel.

Perdios said the last decade had been very difficult for Cyprus, especially in the cruise sector, due to the different situations in the region. “But it seems that now things are changing. There is interest in the eastern Mediterranean in general and it is something we are currently trying to exploit, and we consider it to be a new beginning for our cruise industry, which fills us with optimism for the future,” he said.
The minister said last year Limassol was visited by 30 cruise ships. This year the number will be 60 and next year 100.

“And talks on the 2021 program have already begun where we are optimistic there as well,” said Perdios, adding that Cyprus had come to an agreement with Israel for joint promotion of cruising in the region.

Asked whether the necessary infrastructure was available in Limassol, Perdios said the port could now attract vessels of a large length. “Our infrastructure is there and why not improve it more so that we can attract the ships of the future,” he said.

Christophe Karavos, Europe’s chief executive for Royal Caribbean said the company’s largest ship would visit Cyprus next year. “It will carry 3,900 passengers and we will come to Cyprus three times and not twice as this year,” he said.

The ‘Jewel of the Seas’ has a capacity of 2,500 passengers and has 820 crew. It will leave Limassol around 7pm Sunday night. 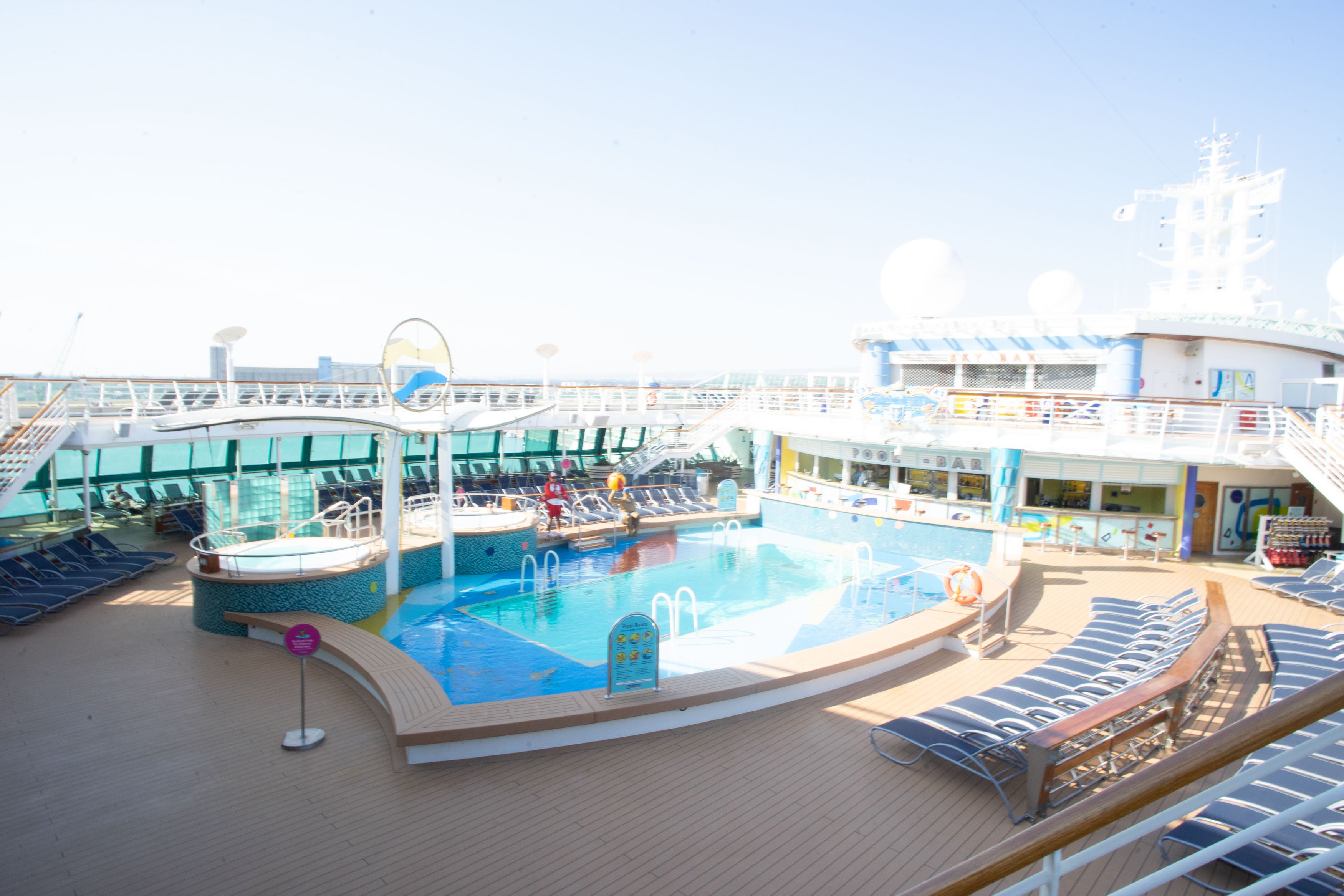 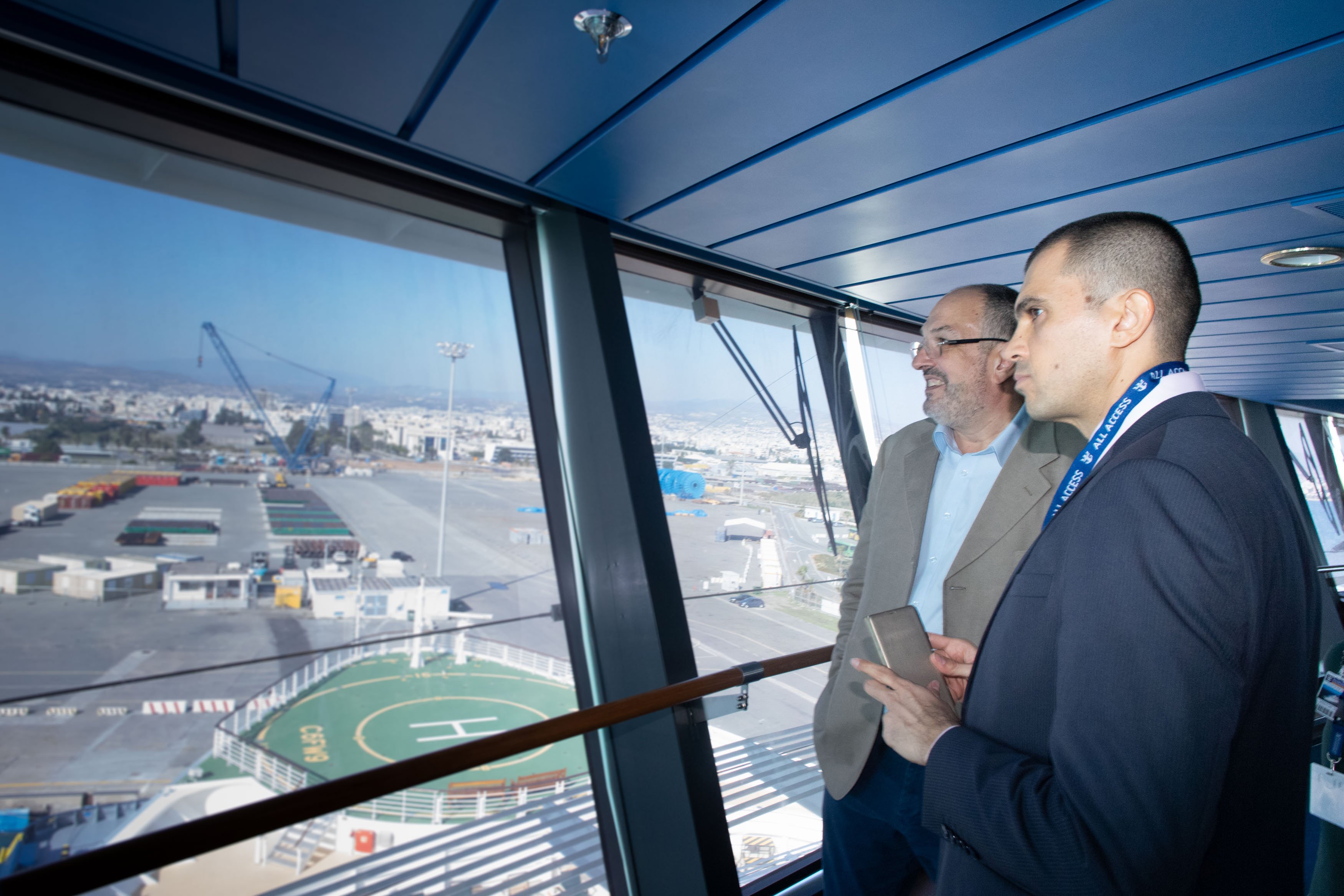 Bolivians queue for chicken and fuel as protests cripple highways