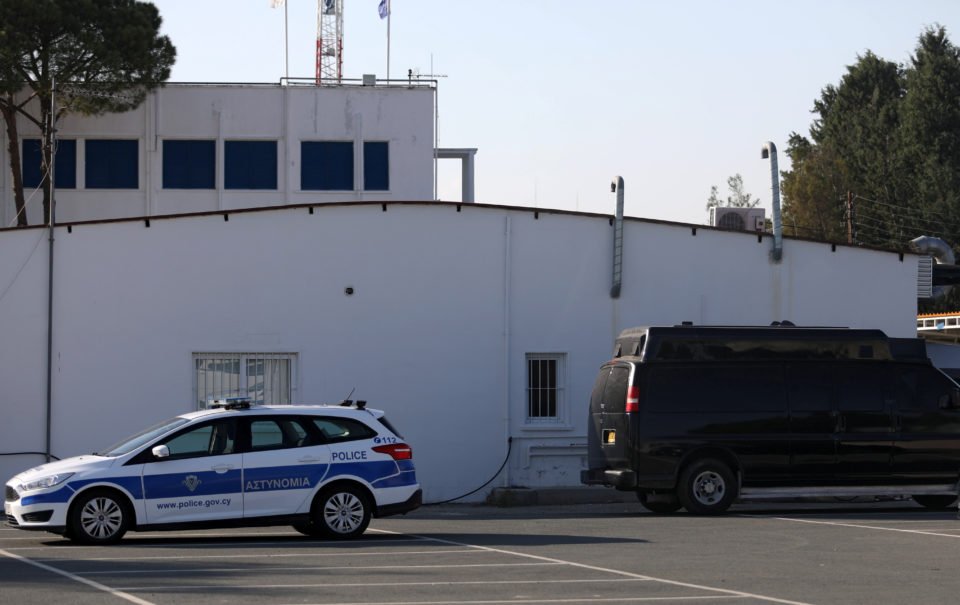 President Nicos Anastasiades has asked to meet later this week with the leader of the main opposition party to discuss the issue of the ‘spy van’ operated by a company run by an ex Israeli intelligence officer.

In a statement on Tuesday, the government spokesman said the meeting has been arranged for Friday at the presidential palace, to also be attended by the justice minister and the chief of police.

Its purpose is to “discuss at length the allegations being made in the public sphere.”

Later in the day Akel leader Andros Kyprianou confirmed he would be attending, even though he understood the president’s invitation is likely a PR stunt.

Nevertheless, this was a matter of public interest.

The main opposition party kept up the pressure, accusing the administration of a lack of transparency and of seeking to divert the conversation regarding the activities of the private company operating the van.

A day earlier, the government spokesman noted that the company was registered when Demetris Christofias was in power.

Hitting back, Kyprianou said regardless of who was in charge when the company was established, the public deserves a full account on the outfit’s track record from the time it started operating to the present day.

He dismissed as a smokescreen the government’s allusions to the need to update the law on private communications.

This was irrelevant to the issue at hand, Kyprianou said.

The bill alluded to by the government spokesman grants the secret service, and no one else, the power to eavesdrop on private communications, and only under certain circumstances.

“That has nothing to do with the illegal activities of the [private] company,” Kyprianou stated.

“Nor do we need additional legislation to determine that the activities of this particular company, and especially of the spy van, are unlawful.

“And given that it’s been said these activities are unlawful, we reiterate: we expect arrests to be made. Why aren’t they making any arrests?”

Kyprianou threw down the gauntlet, demanding the government answer a host of questions concerning the company.

For instance, it has emerged that an Israeli national associated with the outfit was issued a permit to carry a handgun. The individual had reportedly applied twice for the permit, and was twice denied by the relevant police committee.

However, media reports say that Ionas Nicolaou, who was justice minister at the time, subsequently interceded to have the gun permit issued by way of exception.

Also, there are reports that employees of the company have associations with political parties.

“We want to know: what are these associations, and with which parties?”

Asked whether Akel itself was being surveilled, Kyprianou said he did not know this for certain.

“But that is neither here nor there. The point is, that a private company is able to monitor Cypriot citizens. This is unacceptable and illegal.”

The company in question is Ws Wispear Systems Limited, based in Larnaca.

Among its directors is Tal Dilian, an ex-commander in the Special Operations Unit of the Intelligence Corps in the Israeli Defence Force, akin to the US’ National Security Agency (NSA).

Dilian was interviewed by Forbes in a report on the company’s operations published months ago. The report was picked up here in Cyprus only last week.

The van has since been seized while police are investigating potential violations of privacy.

The vehicle, a converted GMC ambulance, is said to be loaded with gear capable of hacking smart phones and intercepting electronic communications within a one-kilometre radius.

But reports have surfaced that the van was declared as a mobile weather station when going through customs.

Police have also seized ‘other evidence’ from the company’s premises, but won’t say what material precisely.

Speaking on condition of anonymity, sources tell the Cyprus Mail it’s still unclear whether Ws Wispear have granted police access to their data.