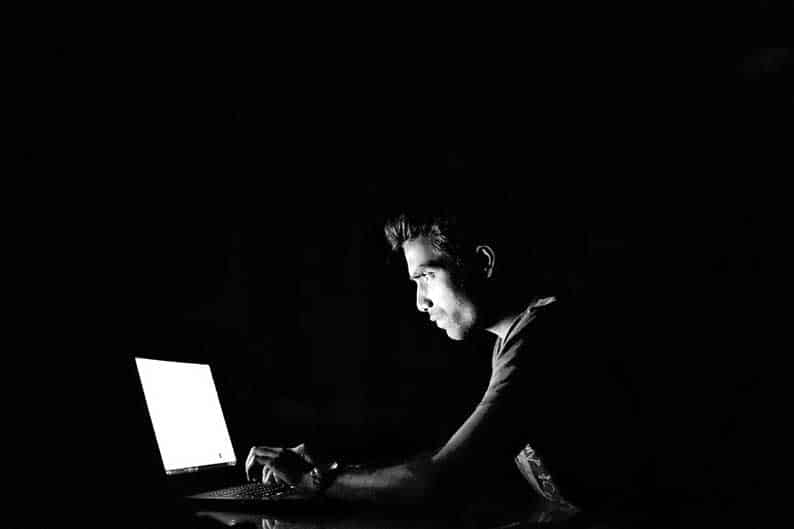 Joshua Epiphaniou will be the first Cypriot to be extradited to the United States after a Nicosia court ruled he should stand trial there, his lawyer Michael Chambers said.

He faces 20 years in prison in two US states – Georgia and Arizona – where he faces several charges including wire and computer fraud, identity theft and extortion, according to legal documents.

Epiphaniou, who is 20 years old, was initially arrested in May 2017 on suspicion of being behind a DDos attack (distributed denial of service) on the telecommunications company Cablenet, which stopped their telephony and internet services working for about 12 hours.

Bail was posted for Epiphaniou’s release, but he was put behind bars once again after the US filed an extradition order in January 2018, claiming that the FBI suspected him of being behind three cases involving hacking offences, allegedly committed between 2014 and 2016, when Epiphaniou was still a minor.

He is accused of allegedly stealing thousands of dollars from at least five US firms by illegally accessing their internal systems and by blackmailing them with data leaks threats. He allegedly caused more than $550,000 in losses to the victim websites, according to US legal documents.

Defence lawyers have tried to block Epiphaniou’s extradition based on the fact that he was underaged at the time the alleged offences were committed and suffers from Asperger’s syndrome.

“We argued that as he suffers from Asperger’s it would be against his human rights to be extradited and because of his age at the time, but the judge didn’t accept this,” said Chambers.

He presented medical evidence and expert witnesses before the court to prove the 20-year-old suffers from Asperger, which will cause his mental health to deteriorate if incarcerated in a US federal prison, but the judge was not convinced.

“There was testimony saying the sentence would harm Joshua’s human rights because of his age, he’s never been to the US, he has no family there and experts said he might have suicidal tendencies” said the lawyer.

“When you are a teenager, doing something like this from a bedroom in Nicosia, you can’t fathom the seriousness of your actions, there is no understanding of the consequences,” he added.

Epiphaniou has 42 days to appeal the court decision.

A gifted student, who taught himself his computer skills, he comes from a broken home with his Filipino mother finding it hard to make ends meet. He was forced to drop out of school for a year before graduation because his family couldn’t afford the tuition fees for his private education.

Cyprus is defender of international law