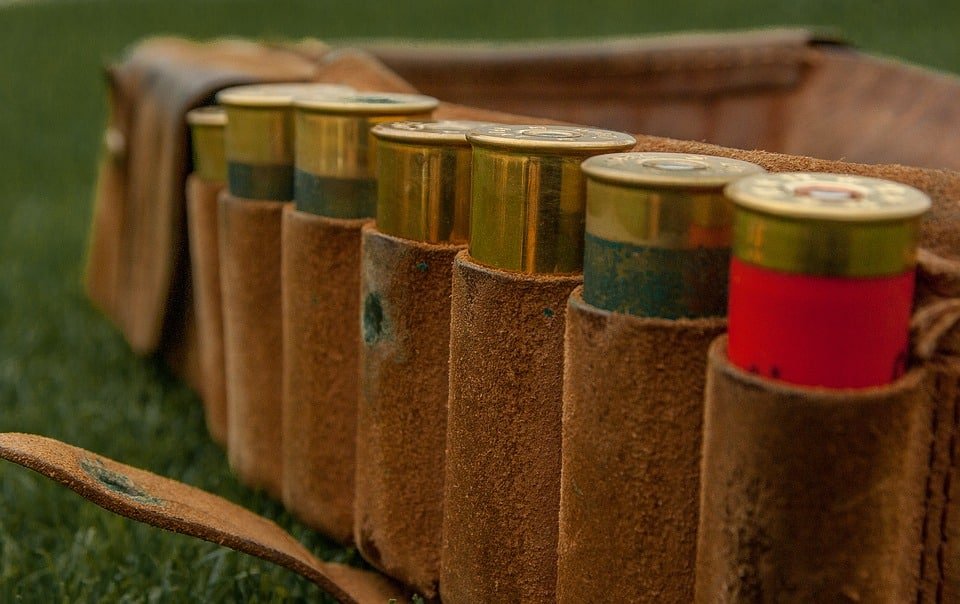 The gunpowder is used to make hunting cartridges

The municipalities of Larnaca and Aradippou are involved in a fight with state authorities over a factory that manufactures shotgun cartridges, located close to residential areas, both threatening to take legal action.

Aradippou Mayor, Evangelos Evangelides, told the Cyprus News Agency that for months, the municipality had tried to convince state officials that such a dangerous unit, processing and storing gunpowder could not be located next to a residential area.

Larnaca municipality has been refusing issuing the unit an approval certificate unless it removes the gunpowder stored in its premises. According to the Aradippou municipality, the unit had secured a town planning permit by derogation, through a cabinet decision in 2016 without the local authority being consulted.

Larnaca municipality had also sought to secure a demolition order from the court, in the event the company refused to comply with its ban on storing gunpowder. The unit has been operating in the Larnaca municipality for years, but in 2016 it was given permission to store some 34 tonnes of gunpowder.

According to Evangelides, the solution provided by state authorities was for the unit to be relocated but the area proposed is close to a residential area within the Aradippou municipal boundaries.

“We will not accept the proposed solution,” Evangelides said adding that the suggested location is next to a residential area.

“For the plant to operate the approval of the municipality is needed but the entire municipal council made it clear that we will not give such an approval,” Evangelides said.

He added that it was up to the state and the competent services to come up with a solution.

Evangelides wrote to Larnaca municipality, urging it to put pressure on the plant’s owner to agree to have the unit relocated to an area that was acceptable to everyone.

Larnaca Mayor, Andreas Vyras, told CNA the local authority would take all necessary legal measures at its disposal to safeguard the health and safety of the residents in the area near the factory.

Earlier in the month, Aradippou residents blocked the Rizoelia roundabout on the Larnaca motorway for some 15 minutes in protest over the continued storage of tonnes of gunpowder at the manufacturing unit. They demanded that the gunpowder was moved elsewhere as its operation threatened hundreds of residences.

Court approves extradition of young hacker to US

Cyprus near the top in flushing loo league