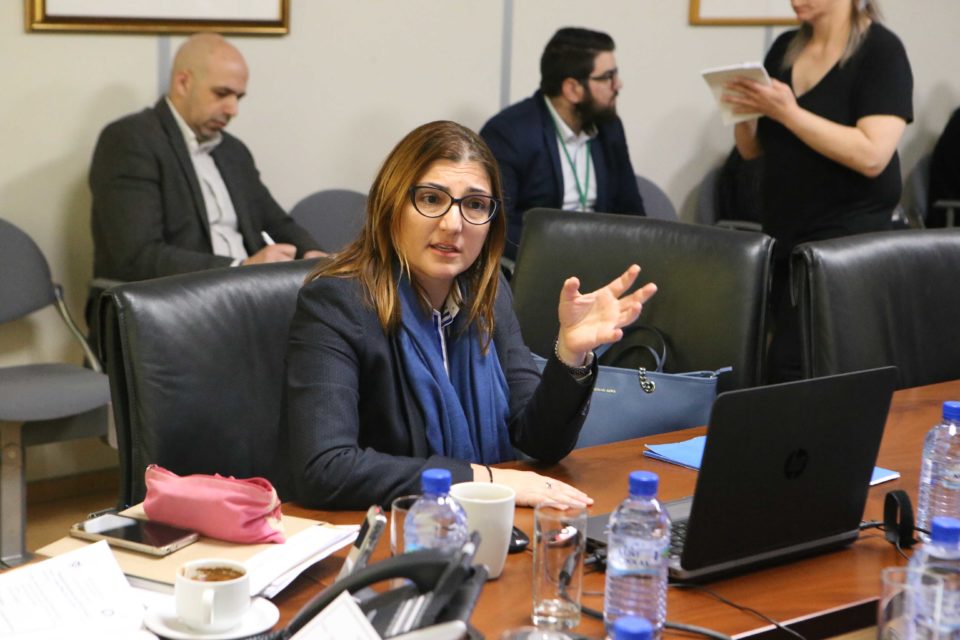 Supervisory authorities from the EU and European Commission experts will next week assess Cyprus’ infrastructure, following the application made in July for accession to the Schengen area.

They will visit next week (November 24-29) to examine the office of the commissioner for personal data protection.

The Schengen area covers 26 European nations that have officially removed all passport and other similar border controls at their mutual borders.

Data commissioner Irene Loizidou Nicolaidou said the experts will assess her department to evaluate whether it can carry out the necessary checks over systems and procedures that the public authorities are required to have in order to join the Schengen area.

“Joining Schengen will lead to stronger external European borders while making movement from one Schengen member state to another much easier,” she said.

She added that Cypriot citizens will be able to move without passport or ID checks throughout the Schengen area.

Currently the only way for Cypriots to enter other EU member states is via airports which will still require a passport.

The assessment of the personal data protection office is the first evaluation to take place. A few other areas will be tested in 2020, including border management, Schengen IT systems, police and judicial cooperation.

The tests in 2020 will be carried out provided Cyprus receives a positive assessment in the field of personal data.

“The Schengen area will enhance our security, economy and tourism. My office has been working with the interior, foreign and justice ministries as well as the police to satisfy the required criteria,” said Nicolaidou.

“It is an information exchange system that will enhance the capacity of the police in crime prevention as it can help in the early detection of suspected persons arriving at the Republic through the occupied areas or by boats off the coast of Cyprus,” the minister said.

Currently SIS is used by 25 EU countries plus Iceland, Liechtenstein, Norway and Switzerland.

The Schengen area is named after the 1985 Schengen Agreement and currently 22 of the 28 EU member states participate – with a population of over 400 million people. Cyprus, the UK, Ireland, Romania, Bulgaria and Croatia are currently not members of the Schengen area.

Boat with 122 migrants lands at Paralimni