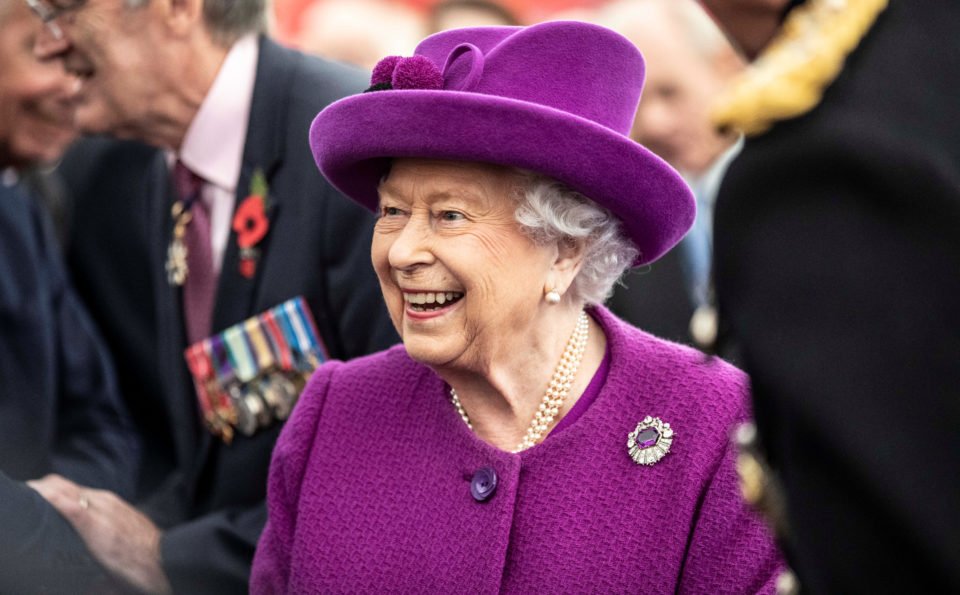 My English friend Joyce told me of a row she’d seen on the London underground when a Brit of around 17, arguing over a seat, told a dark-skinned man to go back where he came from. The ‘foreigner’ protested he’d been born in London as had his parents. To which the Brit replied. ‘Yeah, but you’re not pure English, are you? Me, I’m as English as the Queen!’

The dark man laughed and told him to go check out her bloodline. ‘I love the old girl but she’s right out of the melting pot and now there’s Megan in the mix; there’s nothing pure about any of us, mate.’ He had a valid point.

Europeans, mostly Brits, were a fact of life when I landed here. We were few and stuck out, we looked different, and clothes not of Cypriot make probably added to that difference. The comfortable island economy and climate drew foreigners and the initial phase of absorbing new kinds of strangers took time. In the 70s, not long after our war, Lebanese came seeking shelter from their awful conflict. The Russo-Pontians arrived; they spoke oddly accented Greek, influenced by the language nuances of countries they had left behind. They stood out too, and in my old neighbourhood groups of diaspora men squatting in hallways of apartment blocks made some older locals feel unsafe, certain that among the good folk there were crooks and drug dealers waiting to pounce.

Cypriots, who were blasé about locks and bolts when they were still mostly indigenous, became conscious of meticulously locking up before leaving home. Other foreigners came to work as cheap labour. People from Sri Lanka and Pakistan were a different colour, spoke unfamiliar languages but they smiled, were friendly and were worked hard for mostly peanuts. In time they were tolerated and soon became indispensable doing work that upwardly mobile Cypriots found distasteful or tedious.

Other groups joined us due to one problem or another in their own domiciles. Filipinos became a familiar sight and Cypriot men found these Asian girls very attractive. Students and workers from China landed and fears for the safety of dogs and cats were comically rife. Joining the EU brought in new faces many from poorer European countries.

Then the horrors of Syria happened, bringing yet one more influx. Africa came onboard to fill our colleges at some stage. Vietnamese and Nepalese arrived to work. Bangladeshis came to study and/or work as did Hindus and Sikhs, all very pleasant as neighbours.

Turkish Cypriots over generations lived side by side with Greeks and they look the same. After the invasion of ’74, the settlers that came from Turkey were identifiable by their dress and, in some cases, their physiognomy. These days, in my local supermarket there are families from several Arab countries bringing their dress codes with them. Through summer heat some Arab women wore the uncomfortable regalia of strict adherence to the laws of modesty laid down by men, while accompanied by spouses in comfortable T-shirts and shorts. There are also various types of pretty hijab common to individual Arab lands with which modern clothes such as jeans are worn.

Mixed marriages were inevitable and mixed race children from the above melting pot are growing up as Cypriots. The school of one of my grandchildren organised an event celebrating internationalism. Children from various ethnic backgrounds brought posters/photos/cultural objects to display and sang and/or danced in the tradition of the lands of their familial origins. Watching children from many nations enjoy the fun of shared performance was a delight as is passing by a school to see a pale child walk in friendship with a dark child, both speaking Greek, their small world of friendship all that matters.

Children make friends without thinking about colour, religion or race. It’s what parents teach their young that makes the difference between the child who is forced into a ghetto mentality by attitudes of ignorance or intolerance around it, and the one that is happily assimilated in recognition of its right to equality. The child who is accepted and helped to settle into a new life will contribute to society and pay back that goodwill in the future. The child that is met with racism and hatred will hate back, and resentment engendered by making youth feel inferior or left out is used by extremists to enlist members into their toxic folds. We reap what we sow.