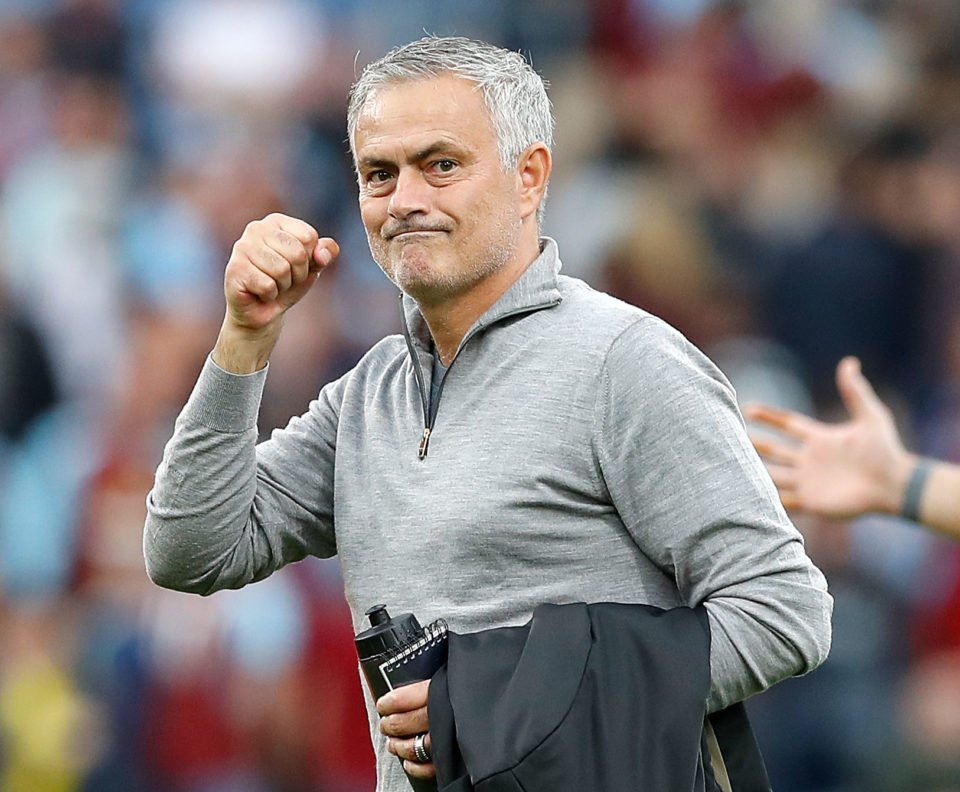 Match-by-match facts and statistics ahead of round 13 of the Premier League from Nov. 23-25 (games at 1500 GMT unless stated):

*Spurs, 14th in the standings, sacked manager Mauricio Pochettino after their poor start to the season and appointed Jose Mourinho on Wednesday.

*Spurs are yet to win away this season and have failed to win their last 12 away matches in the league (D3 L9).

*Saints are winless in their last seven league matches, losing six, and are 19th in the standings.

*Arsenal have won their last 32 homes games against a side in the relegation zone.

*Bournemouth are unbeaten in all four of their home matches against Wolves, with both teams finding the net in each game.

*After beating Manchester United last time out at the Vitality Stadium, Eddie Howe’s Bournemouth are looking to claim back-to-back league victories at home for the first time since January.

*Bournemouth have scored a league-high 67% of their goals this season in the first half (7 out of 15), while Wolves have recorded the highest share of goals after the interval with 81% (13 out of 18).

*Brighton are winless in all four of their Premier League meetings with Leicester (D1, L3).

*Brendan Rodgers’ Leicester have conceded the fewest goals in the Premier League this season (8).

*Leaders Liverpool are looking for their fourth consecutive league victory at Selhurst Park.

*Liverpool’s Sadio Mane has scored seven goals in nine league games against Palace, more than he has against any other side.

*Palace have lost three of their last four league matches games, all by a 0-2 scoreline.

*Norwich are the only side this season to have neither lost a point when leading a match, nor won a single point from a losing position.

*Norwich’s only away league goal this season came in their opening match, with Teemu Pukki scoring at Liverpool.

*Burnley striker Chris Wood has scored nine headed goals in the league since the start of last season, more than any other player in the competition

*Burnley have lost just one of their last five away league fixtures at Vicarage Road, although three of those matches have ended level.

*After a run of 10 matches and 26 shots without a top-flight goal, Watford’s Gerard Deulofeu has netted with two of his last four attempts.

*Frank Lampard’s Chelsea are targeting a seventh consecutive Premier League victory, while they can also secure an eighth straight away win in all competitions for the first time.

*City have scored most Premier League goals at home this season (18), while Chelsea have netted the most on the road (18).

*Sergio Aguero has scored 10 league goals against Chelsea, more than any other player in the competition.

*Sheffield United are unbeaten in their last five league games (W2 D3), winning both home matches in that run.

*Manchester United, who are one point behind their hosts, are looking to record back-to-back league wins for the first time this season.

*Sheffield United’s John Lundstram has scored three goals in his 12 top-flight appearances, as many as in his previous 55 league matches combined.

*Villa will be hoping it’s 13th time lucky as they have not registered a league win against Newcastle in 12 previous attempts.

*Villa have lost their last three league games, last enduring a longer run of defeats in the top-flight between February and April 2016 (11).

*Seven of Newcastle’s last nine league goals have been scored by defenders.

UNic at forefront of next generation of cryptocurrency expertise