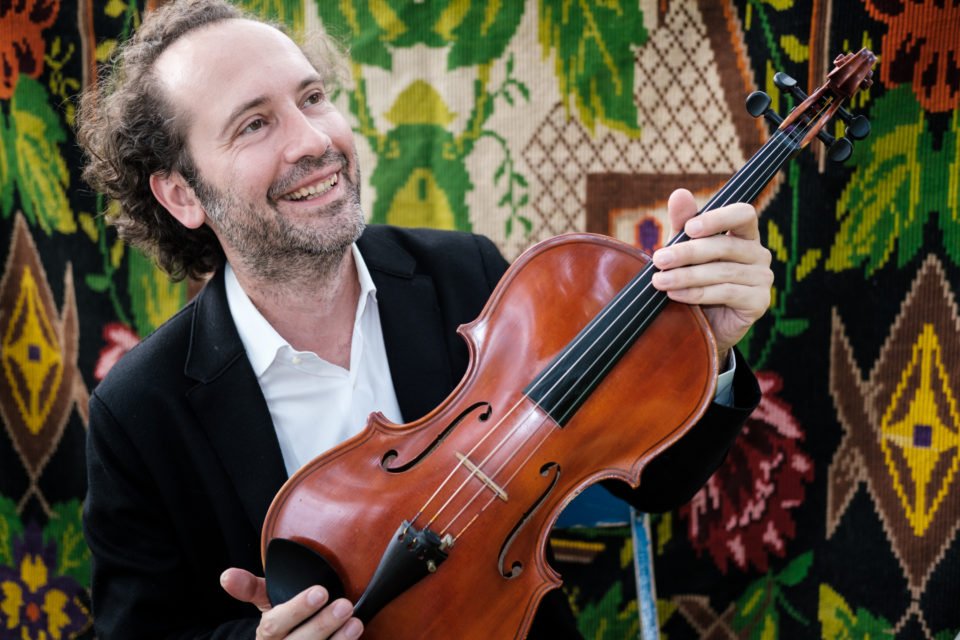 The Pharos Arts Foundation presents a unique concert with violist Razvan Popovici and pianist José Gallardo this November. The two musicians will meet on the stage of The Shoe Factory in Nicosia on November 28 to present an hour and a half of quality music.

Regarded as one of the most accomplished and versatile violists of his generation, Popovici has appeared as a soloist in some of the world’s most prestigious venues including Théatre-dés-Champs-Elysées in Paris, Cologne Philharmony and Festspielhaus Baden-Baden. He is also a regular guest at some of the most renowned festivals in Europe.

Popovici’s recent performances include his debut in Finland, playing Mozart’s Sinfonia Concertante with Elina Vahala and the Lohja City Orchestra under Tomas Djupsjobacka, as well as his South American debut with the same piece alongside Pavel Berman, and under the baton of Shlomo Mintz, at the Mintz Festival in Tucuman, Argentina. Other recent highlights also include performances at the Suntory Hall Tokyo, the Concertgebouw in Amsterdam, De Singel in Antwerpen and BOZAR in Brussels.

His rich discography includes releases for EMI, Warner, DG, Hänssler, Challenge Records Int., Oehms Classics, Neon, Genuin and Naxos, as well as TV and radio broadcasts for BR, SWR, MDR, BBC and RAI, among others. From 1998 until 2008, José Gallardo was a lecturer at the Department of Music in the University of Mainz and, since 2008, he has been a professor at the Leopold Mozart Centre in the University of Augsburg.

For their recital in Nicosia, on Thursday 28 November 2019 at the Shoe Factory, Razvan Popovici and José Gallardo will perform an exciting programme of works by Schumann, Brahms, Glinka and Piazzolla.

Their performance isn’t the only thing going on this week at the Shoe Factory. A few days earlier, on November 22, a violin and piano recital will take place with leading violinist Dan Zhu and pianist Julien Quentin. As a break between performances, November 25 will offer something different: a lecture on mediaeval Georgian literary culture and manuscript production in Byzantium, by Thamar Otkhmezuri.