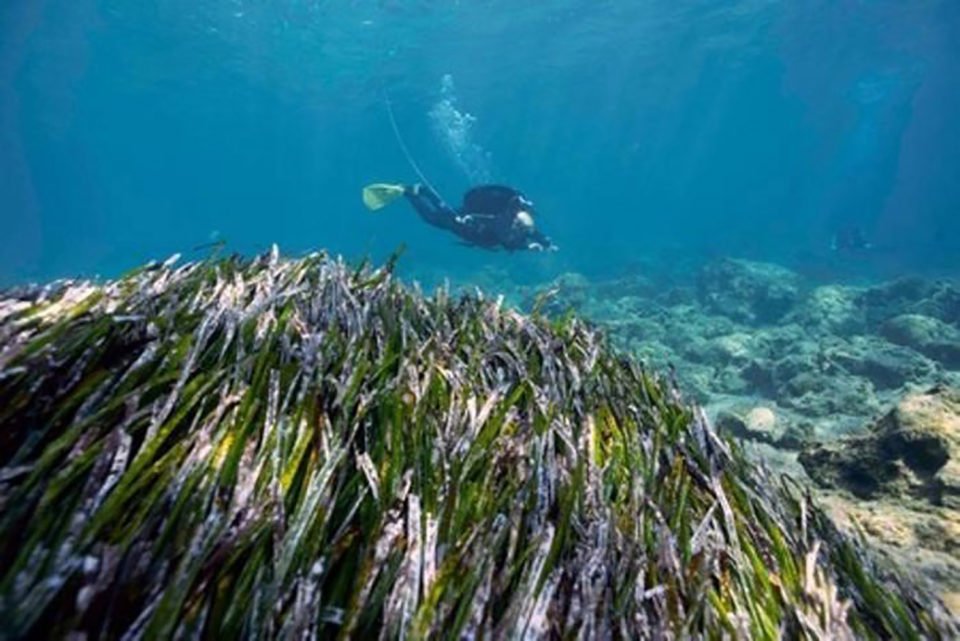 The Antiquities Department has confirmed the discovery of a shipwreck dating back to the end of the 6th or the 7th century AD off Akrotiri.

Between September 8 and 19, a second season of underwater investigation was conducted at Dreamer’s Bay on the southern shores of the Akrotiri Peninsula.

The most important result of the 2019 season was confirmation that the eastern concentration of largely homogenous ceramics located on an elevated, rocky outcrop to the east of the breakwater and the sheltered channel, was indeed a shipwreck.

Ceramics expert Dr Stella Demesticha of the University of Cyprus on Thursday confirmed various findings at the site as dating back to the end of the 6th or the 7th century AD.

Extensive remains of broken amphorae were identified scattered over an area of approximately 130,000sqm, stuck to the rocks and caught in gullies.

In the middle of the wreck lies an Aswan granite column also believed to belong to the vessel. The area was extensively surveyed and the number of amphora shoulders and rims reached almost 800, reflecting a fairly substantial vessel for the period.

Examples of the amphorae were lifted for further analysis which is still ongoing.

The findings were made possible by a highly coordinated effort between various experts, government departments and universities as well as the British Bases.

The research is part of the Ancient Akrotiri Project, an ongoing collaborative research project on the peninsula conducted since 2015 and led by the University of Leicester.

A team of professional diving maritime archaeologists, divers, surveyors, photographers and terrestrial archaeologists predominantly from Cyprus and the UK investigated the ancient breakwater and the surrounding sea floor in Dreamer’s Bay.

In 2018 their search documented the remains of the ancient breakwater submerged some 1-4m beneath the water.

The primary focus of the 2019 season was to complete a broader survey of the entire bay and the offshore approaches. They focused in particular on an area to the east of the breakwater where a large amount of pottery was located in the previous season.

The team suspected that this dispersed and concreted concentration of largely homogenous amphorae, was the remains of a shipwreck. To the west of the breakwater other concentrations of ceramics were also found.

The confirmation follows the discovery in June of a shipwreck from the Roman period in the depths of the Protaras sea.

Here’s what you really need to know about protein