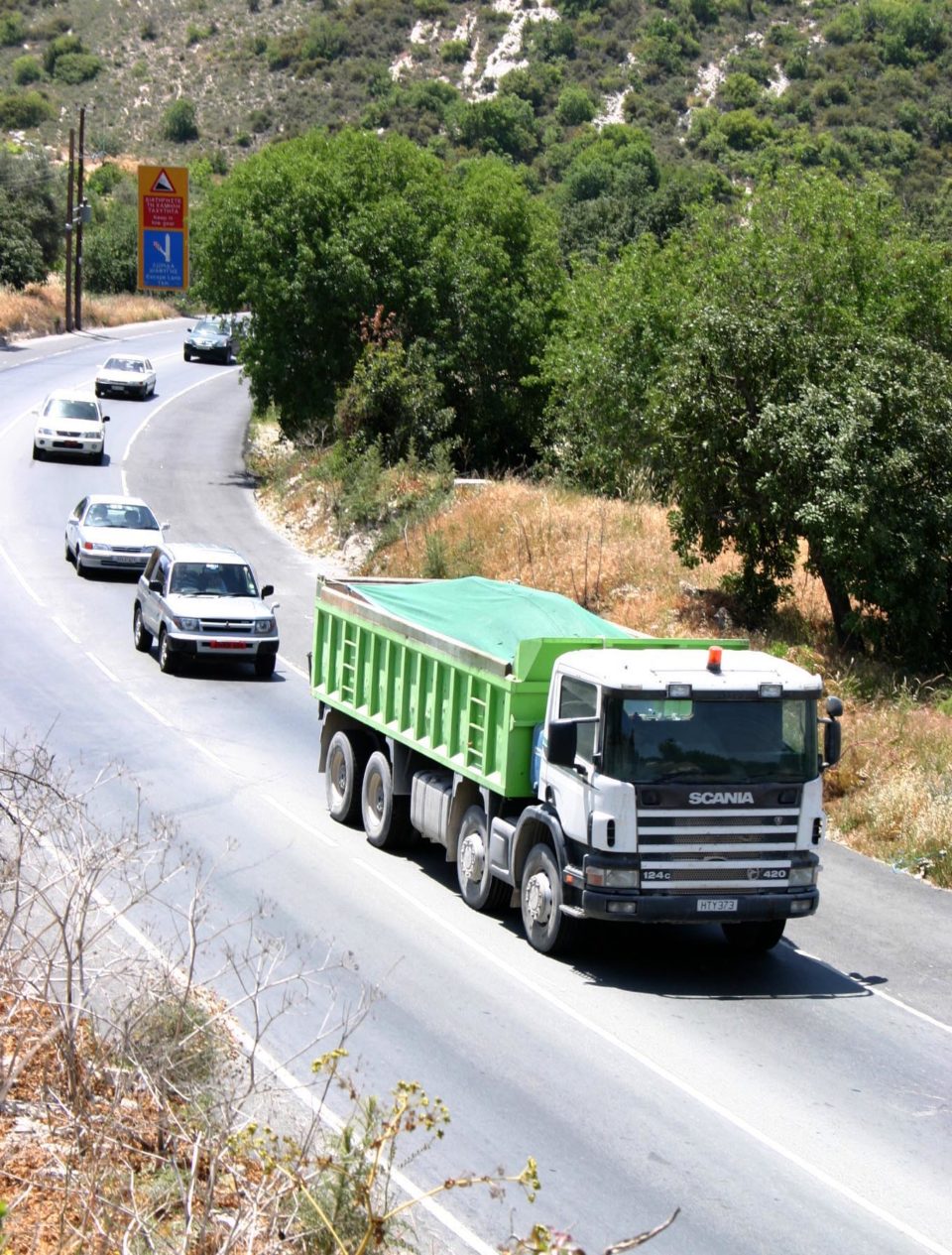 BirdLife Cyprus hit back on Thursday at criticism over its petition to stop the Paphos to Polis highway, saying it was important to have a serious discussion over the controversial project.

“The move by the council of ministers to declare the road a public interest project is a dangerous precedent and there are clear alternatives to building a new highway such as expanding existing roads.”

Hellicar was responding to local media reports that described a “tsunami of local reaction” to the 2,500 signature petition put forward by Birdlife to prevent the construction of the 31 kilometre road on environmental grounds.

The BirdLife petition was handed over to deputy minister to the president Vasilis Palmas at the Presidential Palace on Tuesday.

The deadline for state tenders to be submitted is on Friday.

A group called the Youth of Polis Chrysochou issued a strongly worded statement against Birdlife saying “it’s illegal and undemocratic. They would like to present themselves as representatives of the local community, but they engage in fake news and disinformation.”

“Well, they’ve had roads built to their holiday homes, but when it comes to giving life to Polis Chrysochous – they don’t want that road built,” said Chrysanthos Savvides from Diko’s executive office.

Hellicar said BirdLife Cyprus was not an extreme organisation.

“As far as I know there is no ecological group in Cyprus that is opposed to development, but we must take nature into account,” he said.

The road linking Polis and Paphos has been planned for decades but was put on hold in the aftermath of 2013 financial crisis. The first phase (half the highway) is estimated to cost 70m euros. This amount does not include the added cost of land expropriation.

The motorway will require at least five bridges and two tunnels, according to BirdLife.

Birdlife pointed out that the road will dissect untouched landscape which includes Ezousa Valley which is a Natura 2000 protected site.

BirdLife said the massive development will threaten iconic bird species such as the Bonelli’s Eagle Aquila, the Long-legged Buzzard Buteo, the Peregrine Falcon, the European Roller, as well as the endemic species of Cyprus Wheatear and Cyprus Warbler.

Tensions are rising as the two opposing sides have vastly different visions of the future of Cyprus. Proponents of the motorway hope it will help the economy grow and make local communities more vibrant.

Conservationists claim that protecting the eco-biology of Cyprus and sustainable development are both possible.

“Our vision of Cyprus is sustainable development, not concrete,” said Hellicar.

Our View: Only way for real reform is by taking down union-party system

Sixteen migrants found in sealed container on ferry to Ireland, all in good health

‘They should have let us die in the water’: desperate Lebanese migrants sent back

Green party’s Perdikis denies he was behind Al Jazeera link

Israeli-Cyprus tourism links to be stepped up

Man arrested after four days on the run