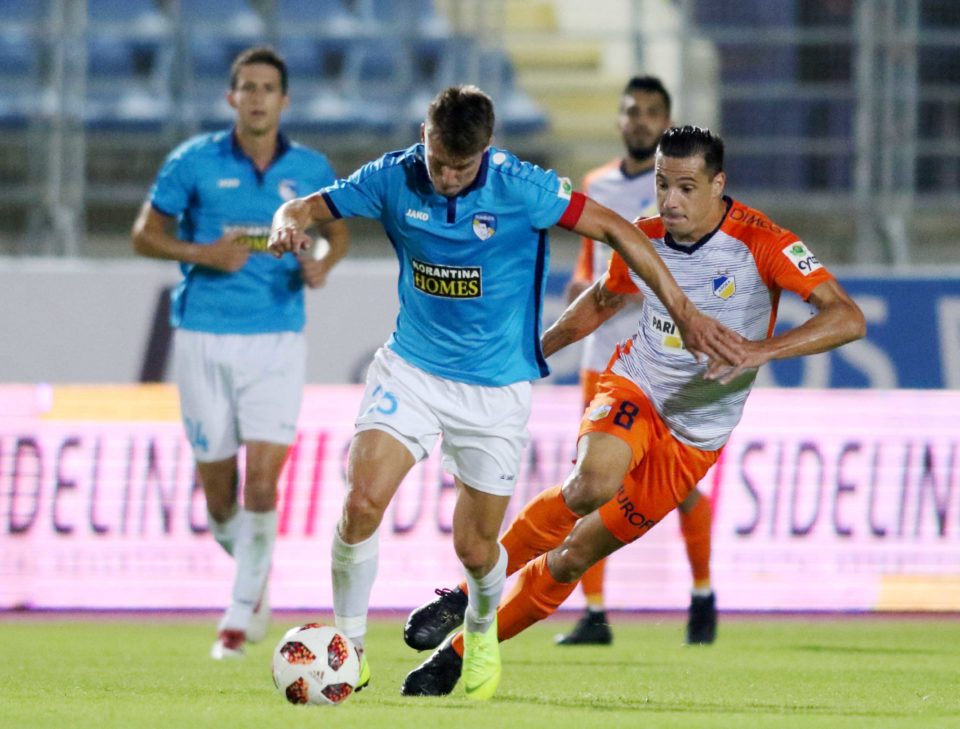 Round 10 of the campaign does not have a standout fixture but the favourites in all six matches, with the possible exception of Anorthosis, may have to work hard to get the three points as the gap between teams has closed considerably this season.

Apoel and Pafos FC kick-off the weekend games at the GSP stadium with both teams wanting to return to winning ways after drawing in the previous round.

The champions will need to forget for the time being their crucial Europa League game next Thursday and concentrate on overcoming Pafos FC, a team that they were unable to defeat last season.

German coach Thomas Doll does have a number of options to call on should he decide to rest key players like Ioannou and Merkis, who played 180 minutes of football with Cyprus over the past week.

Tomas de Vincenti is once again available after sitting out Apoel’s last few games through injury while it will be interesting to see if Doll persists with three at the back and strikers up front.

At the beginning of the season Pafos FC was tipped as the team to break into the top six, especially after a number of high-profile signings. Things though did not go as planned as poor results led to the dismissal of their Croatian coach Zeljko Kopic three weeks ago with the Pafos team currently in ninth position, just four points off the relegation zone.

Technical director Jeremy Steele will once again be in charge of the team but he will not be able to call upon a string of first team players in Varela, Berigo, Rasic, Torres, Sako and Puncheon, the last two, summer signings from the Premier League.

Omonia’s great start to the season has seen their supporters flock back and more than 1,600 fans are expected to turn up at the Tasos Markou stadium to watch them against Enosis Neon Paralimni.

Henning Berg, Omonia’s Norwegian manager, is expected to name an unchanged side for the third consecutive game against Enosis. His only concern is that four of these players – Luftner, Gomez, Derbyshire and Tiago – are just one caution away from missing next round’s game against bitter local rivals Apoel.

Enosis’ relegation dogfight has already started as they are currently in the drop zone with just one win in nine games.
However they have played some attractive football so far, especially against Pafos FC and AEK, where they drew, and will be hoping to get something out this game.

Top of the table Anorthosis should have few problems in overcoming Ethnikos Achnas at the Antonis Papadopoulos and maintain their position at the top for yet another week.

AEL take on Olympiakos at the Tsirion stadium with the home side clear favourites for the three points. However Olympiakos have shown throughout the season so far that they will be no pushover.

Pressure on Man City as Lampard returns to the Etihad