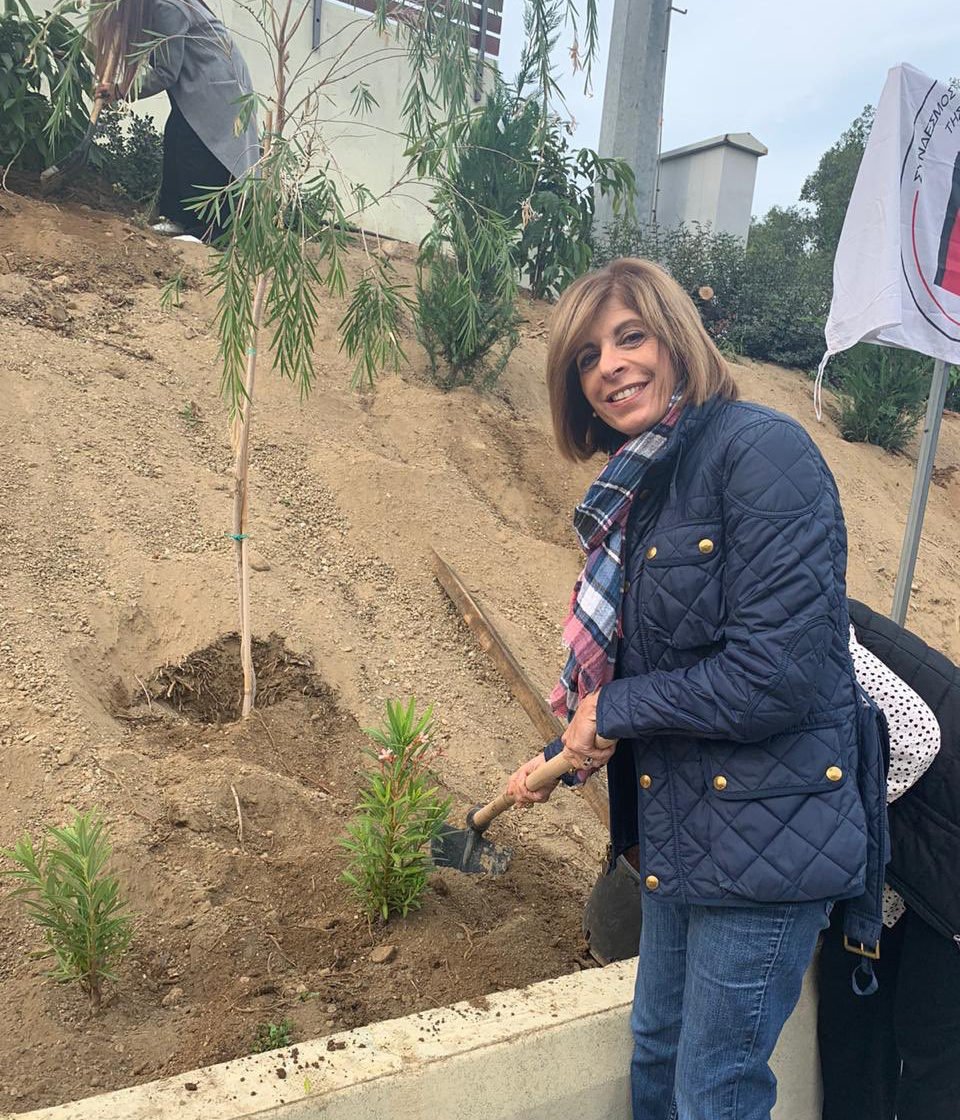 A group of women, including high profile personalities, planted 37 trees at the Nicosia municipal pool on Saturday as a symbolic gesture ahead of the international day for the elimination of violence against women on November 25.

The trees represent the number of women killed in Cyprus by their partners or others from 2000 to 2019.

One of those planting a tree was incoming EU Commissioner for Health Stella Kyriakides, who said: “I planted a tree today in Nicosia to express my support for the Cyprus Association for the prevention of violence against women, a violence which has no place in Europe or the world.”

Others included Solidarity movement leader and former MEP Eleni Theocharous, who attended with her daughter and granddaughter, and Green Party member Efi Xanthou.

The association (Spavo) said in 2018 they dealt with 1,768 cases of violence.  They also said that from the start of 2019 the police dealt with 758 cases and conducted 446 consultations for individuals experiencing violence.

According to the Spavo data, 84 per cent of the cases dealt with were women and 7.5 per cent were men.

Spavo said 73 per cent of the victims live with their abuser and 63 per cent are dealing with psychological and physical violence.  They also noted that one in ten of the victims have said they contemplated taking their own life.