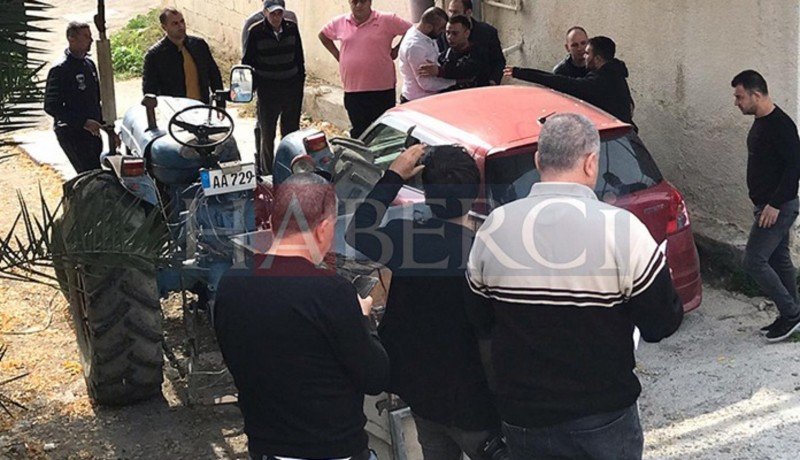 The funeral was to be held on Sunday of a three-year-old boy who died in north when he was hit by his grandfather’s tractor.

According to reports in the Turkish Cypriot press, Ege Metin Omeraga was riding home on the tractor when at some point he lost his balance.

As he fell from the tractor he was hit by it and died instantly.

The 59-year-old grandfather was arrested and is expected to be taken to court.

The boy’s funeral was due to take place on Sunday.