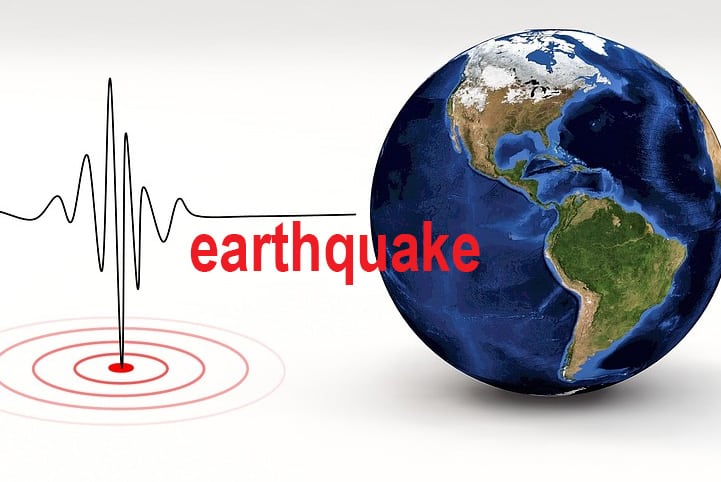 An earthquake with a preliminary magnitude of 6.0 jolted the Greek island of Crete on Wednesday, with no damage or injuries reported, authorities said.

The European-Mediterranean Seismological Centre (EMSC) and the US Geological Survey (USGS) measured the quake at 6.0. Greece’s Civil Protection Department put it at 6.1.

There was no cause for concern, civil protection said.

EMSC said the quake was recorded at a depth of 56 kilometres (35 miles) between the islands of Crete and Kythera, and was felt as far as Athens, 265 km away.

“It was very strong, we were swaying backwards and forwards for quite some time,” said George Kominos, the vice-mayor of Kythera, whose remit includes civil protection.

“We don’t have any reports of damage or injuries,” he told Reuters. Schools and public buildings had been shut so they could be checked for any damage, he said.

“It went on for a long time. I was outside and I could hear the rails on the balconies creaking,” a witness at Efthymi in Crete wrote on the EMSC website.

“Strongest I have ever felt. House shook dramatically, scary … felt that it wouldn’t stop. A very long few seconds!” wrote another, 47 km from the epicentre.

Greece is in an earthquake-prone zone and tremors are common. 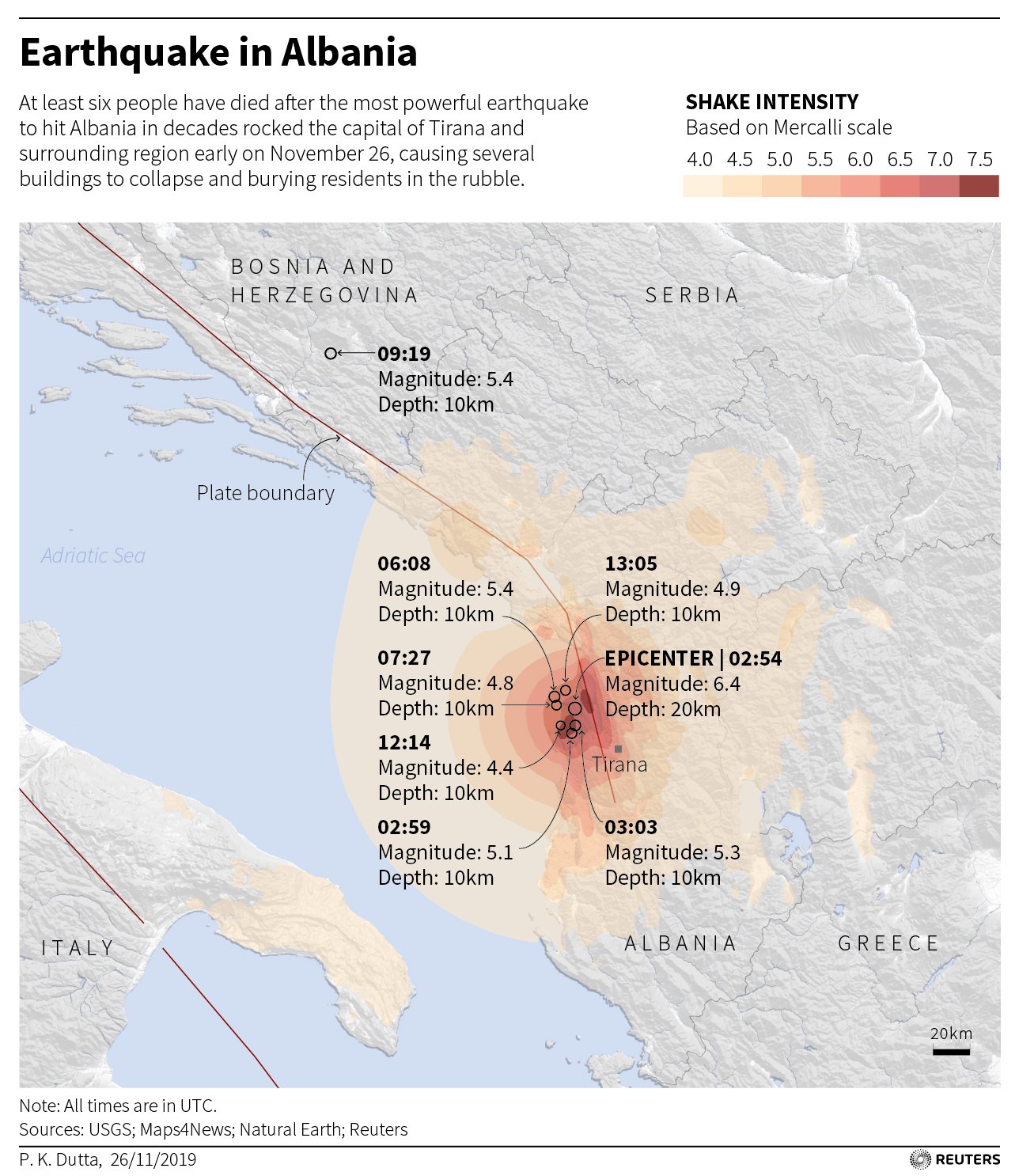 Dynamic actor-director on the art of theatre