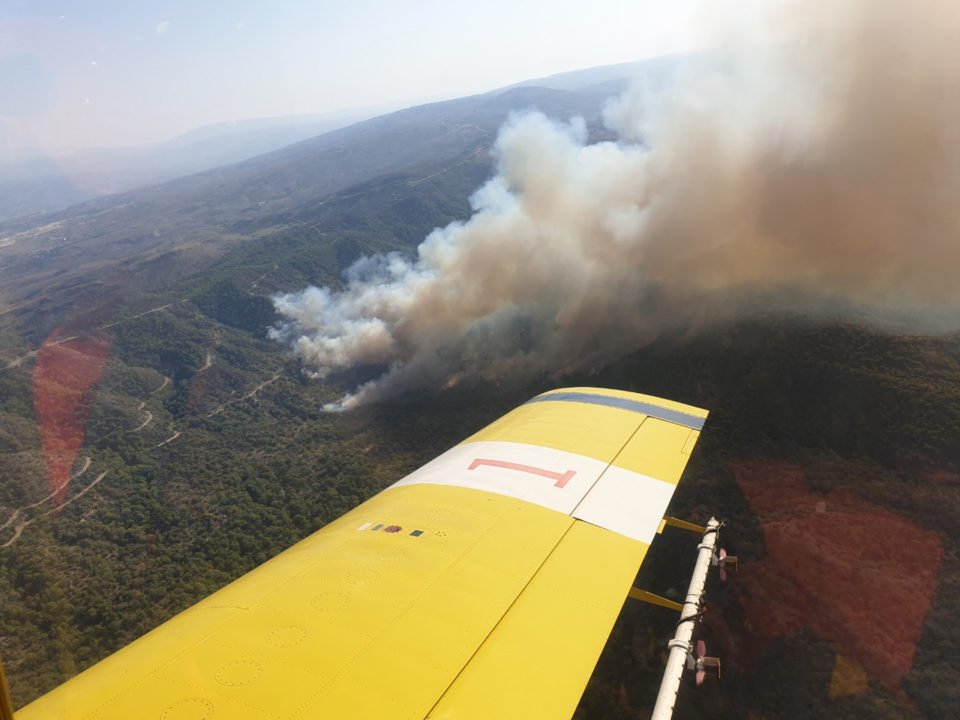 Plans for the Akamas National Forest are on schedule, Agriculture Minister Costas Kadis said on Wednesday while stating that the park will be monitored by satellite, cameras and an increased presence of forestry department staff.

Volunteers will also be utilised for guarding the forest park. Two weeks ago, seven separate fires caused by arson in the Akamas area burned a total of 70 hectares of pine trees, shrubs and wild vegetation. It is believed they were started by those angered over restrictions on development in the area.

The minister was briefing the House environment committee on the plans for Akamas park which will be implemented by 2022, he said.

According to Kadis, the interior ministry’s efforts on the Akamas master plan is ongoing and expected to be completed by the end of 2020.

He also briefed the committee on the development plan for the Akamas communities, many of which are currently undergoing a facelift, with spending on development projects exceeding €22m, he said.

As regards restoration following the recent fires in the Akamas forest, Kadis said his ministry is focusing on the post-fire regeneration of the burned area, leaving the nature itself to function in this direction and intervening only where necessary.

The minister also said that the forestry department has contributed to the effective tackling of fires, and especially malicious ones.

Admitting that arson is a common occurrence in the Akamas area, he expressed confidence that increased measures would lead to the identification of the perpetrators.

The minister said that the state will protect the Akamas National Forest with modern means, such as satellite surveillance, cameras, increased patrols by the forestry department and volunteer protection teams.

Kadis also said that any action in the area must be in cooperation with local communities and residents otherwise they are doomed to fail.

Residents of the Akamas area called for state support.

President of the Akamas landowners association Savvas Hadjiminas said that since a cabinet decision for exchanging land has been withdrawn, “the only way left is for a solution through the local plan.”

Pano Arodes community leader Matheos Stefanou expressed hope that the recent fires have put some sense into some so that they can push for solutions.

He also called for the right of Akamas area residents to develop their property just like anyone else.

Head of the committee, Akel MP Adamos Adamou, said that there are still disagreements on the definition of development and environmental protection and that common ground needs to be found, especially as regards private properties. He said communities in the Akamas area are fading away and support projects were urgently needed.

Our View: Cyprus as an air transport hub is most unlikely