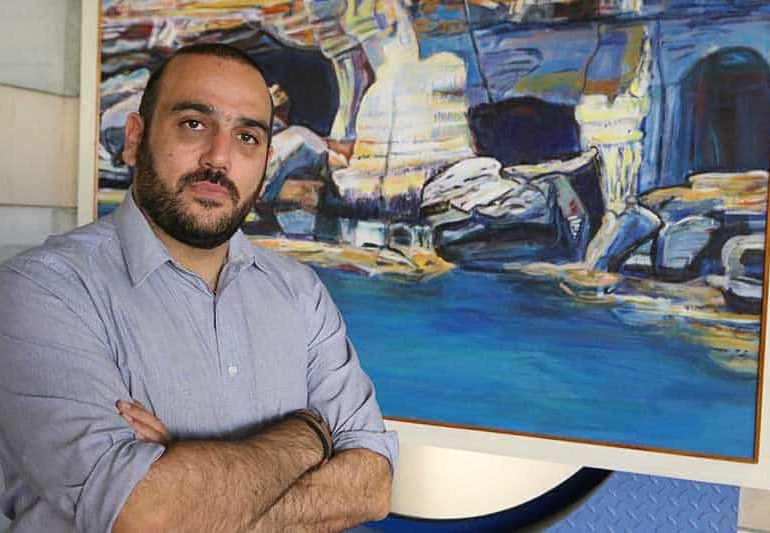 Most mayors seem to be on board with local government reforms, and while the interior ministry appears to have cleared the first hurdle sticking points remain over which communities will merge with each other.

Updates on the reforms were scheduled to be announced on Thursday, but have been delayed until Monday as discussions are ongoing.

The changes seek to reduce the number of municipalities from 30 to 16, with the aim of reducing administrative bloat in the civil service.

One of the core aims of the reform is to reduce financial strain on the central government – which is currently responsible for smaller indebted communities.

In 2018 there was widespread opposition to the proposed changes, but in recent months mayors and community leaders have softened to the idea.

Many of them have told the Cyprus Mail that increased municipal autonomy would grant them increased powers to make their own decisions.

They say this will cut out unnecessary bureaucracy.

In December 2018 mayor of Yeroskipou Michalis Pavlides was strongly opposed to a proposed merger with the Paphos municipality, saying “the result of the proposed reform is the punishment of a large number of viable and well-off municipalities in order to save larger ones.”

On Thursday however, he told the Cyprus Mail “If I want to build a 20-storey building, I have to wait and get the greenlight from central government”, presumably the implication that in the future these decisions would be made quicker by local government.

He added that “we can’t decide for ourselves what we do in our own areas. We look forward to the changes which will empower local communities and give us greater powers to decide what we want to do.”

When asked how he felt about the merger with Paphos municipality, he said “it would be a better idea to merge with neighbouring communities to the east.”

He said it was important to take regional identity into account.

Another mayor who has seen some of the benefits of merging municipalities is Yiannis Karousos of Ayia Napa.

“The merger with Sotira and Liopetri has to happen,” he said.

“There are massive mutual benefits for the communities. Ayia Napa has the world famous brand recognition. And with increased resources and population together we could be a Monte Carlo.”

He struck a more strident tone when asked about the interior ministry’s preferred merger of Ayia Napa and Paralimni.

“As for the Paralimni issue, it’s not even up for discussion. We will never merge with Paralimni.”

He explained that the communities of Ayia Napa, Liopetri and Sotira have much more in common. Karousos pointed to shared economic models focusing on tourism which would witness a significant boom if they were allowed to increase development in a way they see fit.

Liopetri community leader Kyriacos Trisokkas voiced similar approval for the merger. He cited economic growth, job creation and overall improvement to the quality of life of the residents.

By the merger of the three local communities, a unified 27-kilometre coastal front will be created, he said.

Workplace accidents on the rise, but slower than in recent years