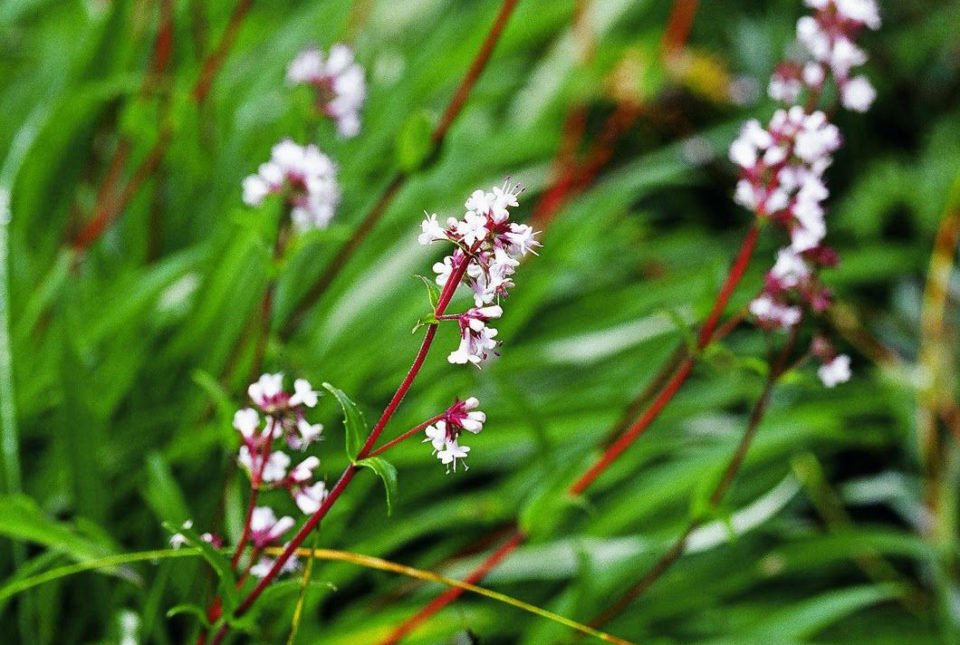 Habitat: A perennial member of the Valerianaceae family, growing to about 1m in poor soil in mountainous areas of eastern Asia. It is a tender plant with slender stems carrying frondy leaves with clusters of pink, bell-shaped flowers; the active part is the rhizome. The root has a strange musky odour that made it such a valued unguent in ancient times.

What does it do: It features prominently as a temple perfume in Pagan, Judaic and Buddhist religions. Jars of spikenard were discovered in the burial chamber of Tutankhamun, and the essence is referred to in Solomon’s Song of  Songs. There are two New Testament references, Mark and John; the latter recalls the feast at Bethany, where Mary, sister of Lazuras, anointed the feet  of Christ with spikenard, which gave rise to the complaint of Judas, and Christ’s response; ‘Let her alone; against the day of my burying hath she kept this. For the poor always ye have with you; but me you have not always’ John l2.3.

In the Chinese treatise on perfume, the Xian Pu (1100AD), there are many references to spikenard. The Chinese claim that inhaling the aroma, soothes the nerves and gives rise to a sense of friendship and well-being.

There was a degree of secrecy regarding the production of spikenard root, at one time Europeans believed it was animal based, because it looks like a hairy tail; Pliny the Elder, called it ‘little goat’.

The plant contains borneol, bornyl acetate, valerianate, terpinol and eugenol among others. This makes it anti-inflammatory, antipyretic, bactericidal, fungicidal, laxative, tonic and sedative.

Dioscorides recommended its warming qualities for treating inflammations and conjunctivitis. Chinese herbalists use spikenard to improve appetite in the recently ill and to ease the pain of childbirth. In Ayurvedic medicine it is given to people in shock or suffering from hysteria.

Western herbalists and aromatherapists use spikenard to treat allergies, inflammation, insomnia, migraine, stress, stomach and digestive disorders. In the East, the oil from the root is used as a hair tonic, it is said to double the rate of growth and at the same time, darken greying hair, whilst the Mughul nobility believed it rejuvenated the skin.

Winning Spanish guitarist to give concert

Complaints about doctors must be properly filed says medical association