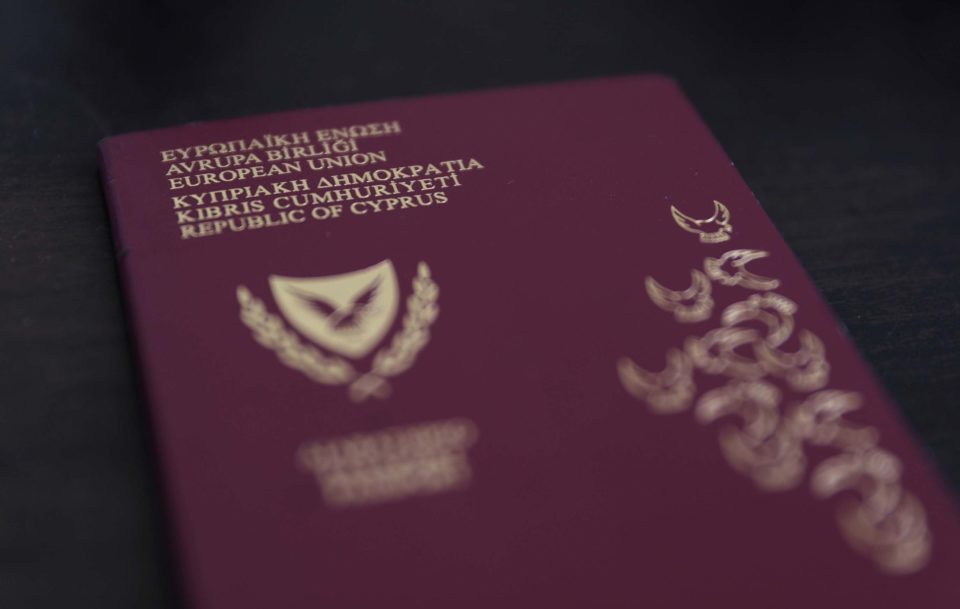 Police on Thursday arrested a 38-year-old woman, a resident of Limassol, to facilitate investigations into a case of money laundering.

Two third-country nationals who reported the case to police said that in May 2017 they had agreed with the woman that within one year, they would obtain Cyprus passports with her help via the naturalisation programme.

They allegedly paid her €38,200 at the time but never received the passports.

Police investigations concluded that no application for naturalisation was ever filed.