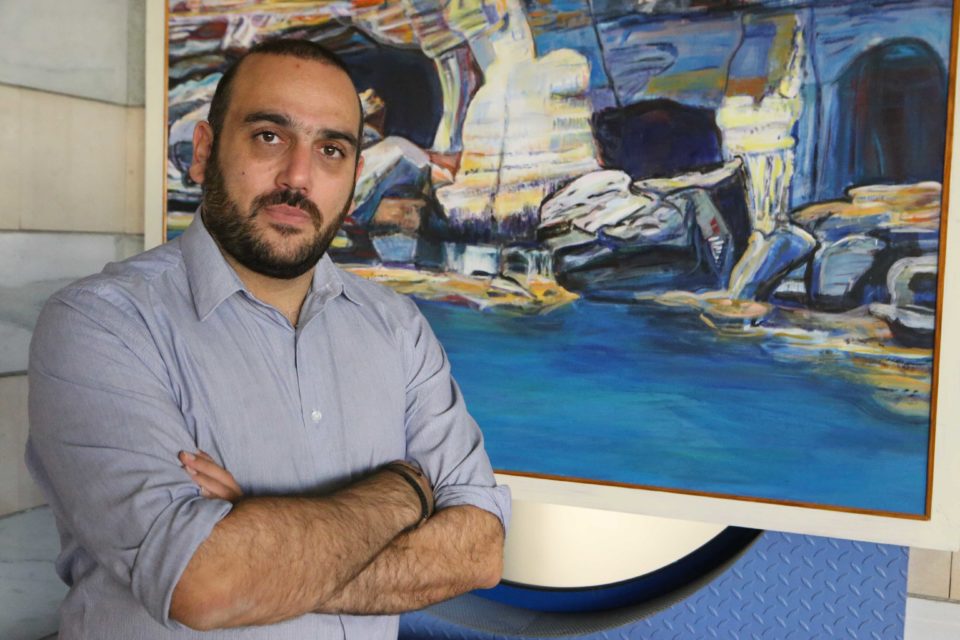 A key part of sweeping local authority reform is expected to conclude on Monday when Interior Minister Constantinos Petrides is due announce the government’s proposal to merge municipalities, cutting the current number by up to a half, to 15.

It has been a bumpy road, initially to convince municipalities and local council authorities of the need to merge and, in its latest stages, to address their demand to join with communities of their choosing.

The latter has been intense, with those affected using every means at their disposal, primarily political parties, to put pressure on the government and the minister to meet their demands.

Though initial plans have somewhat changed, as more local councils than expected opted to merge with a municipality, the main principle of drastically cutting the number of municipalities remains the same.

Petrides was tight-lipped on Saturday when asked about the details of his proposal though it is widely expected that it will be to cut about half the number of municipalities, give or take a couple.

“I will be judged by the proposal; whether it’s serious or whether I played any political games,” he told the Sunday Mail.

The minister said the proposal was based on three parameters: the criteria of the mergers, which took into account resources, autonomy and financial independence; the technoeconomic study; and the lengthy public consultations, dialogue, numerous meetings that took place in the runup.

“It was an intensive non-binding dialogue,” he said.

The only change from the initial plan will be the higher number of local village councils wanting to join a municipality. This means there will be a bigger population in certain local authorities.

There are 576 local councils in the Republic and the plan was to create 37 complexes covering about 300.

It remains to be seen what the final proposal will be considering the demand of certain councils to merge with municipalities.

One example of the bumps in road has been Ayia Napa, which initially opposed the reform outright and now only wants to merge with certain local councils but under no circumstances with Paralimni municipality.

“As for the Paralimni issue, it’s not even up for discussion. We will never merge with Paralimni,” Ayia Napa mayor Yiannis Karousos told the Sunday Mail earlier this week.

He said the municipality of Ayia Napa and the nearby local councils of Liopetri, and Sotira have much more in common. Karousos pointed to shared economic models focusing on tourism which would witness a significant boom if they were allowed to increase development in a way they saw fit.

The Ayia Napa mayor has written to the interior minister asking a review of the study because it did not take into consideration the merger with Sotira and Liopetri.

“It would be a better idea to merge with neighbouring communities to the east,” he said, adding that it was important to take regional identity into account.

The bill governing the reforms is currently being processed by the state Legal Service and then it will be submitted to parliament, which will be called upon to rubberstamp one of the biggest changes in decades.

Petrides has described the reform as a restructuring of the role of the central government and not just a number of mergers.

He said the mergers were needed for the scheme to work as there must be larger administrative entities that will have the capacity and resources to exercise their authorities effectively.

Studies have shown that smaller municipalities provided services at double the cost. With the mergers, the local authorities are expected to achieve economies of scale of between €30m and €50m, which will represent 50 per cent of their resources. The other half will come from the government.