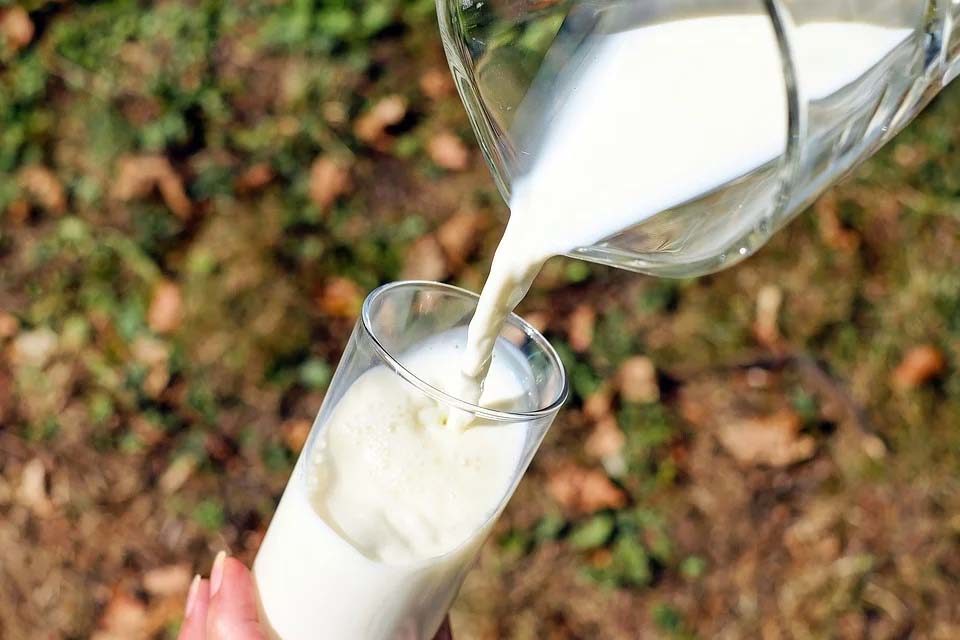 Non-dairy milk is increasingly popular, but is it always a good choice?

Non-dairy milk alternatives are proving to be big business in Cyprus as almond, oat, soya and even quinoa milks take up ever more space on supermarket shelves and in coffee shops.

But we’re not quite in the same league as the US where the consumption of cow’s milk is down 40 per cent since 1975, according to a recent report in the Sunday Times.

The reason for the change “seems to be a combination of ethical concerns, health consciousness and a splash of following-the-herd faddism” the paper said.

Cyprus is definitely following that trend. Health food shops are no longer the sole suppliers of coconut, soya, almond, oat and quinoa milks.

“The most popular is coconut,” said a manager of a Nero café in Nicosia’s Onasagorou street. “It is more expensive, but about 20 per cent of people prefer it.”

They are both young and old, and he believes they are the health-conscious clientele, while taste also plays a role. The local cafes started selling the alternative milks about two years ago, and demand has been increasing ever since.

Etherio health shops also offer all of them, even quinoa, but an employee said the three bestsellers are coconut, oat and almond milks.

Marios Michaelides, financial controller of Michaelides Ltd, the company which distributes Alpro, one of the well-known brands of cow milk alternatives, said the customers’ favourite is almond milk.

He said the products are now widely available. Even small supermarkets and kiosks stock them.

“One of the biggest findings of our research is that they are used a lot in 5-star hotels, for example in non-dairy desserts,” he said.

As the Nero manager observed, a growing number of people believe these drinks are a healthier choice than milk. The Etherio health shop employee agrees.

“Only people who know about a healthy diet ask for the alternative milks,” she told the Sunday Mail, adding that coconut milk is the healthiest.

“I use it because of hormones in the cow milk,” a young shopper added. She uses it all the time “in cereals, coffee, desserts, I ask for anything lactose-free in cafes”.

For vegans and those opposed to factory farming methods, the choice of non-dairy milks is obvious, while those trying to lose weight soon discover that alternatives to cow’s milk have far fewer calories than even semi-skimmed milk.

But are non-dairy milks the healthier alternative? The answer is not that simple.

Dietitian and nutritionist Flora Georgalla does not agree that the healthiest is coconut, nor that it is necessarily part of a healthy diet to avoid drinking cow’s milk.

“The best plant-based alternative to cow’s milk is the unsweetened soy milk that is fortified with calcium and vitamin D,” she said. “The second-best plant-based alternative for those with cow’s milk protein allergy and intolerance is considered to be the unsweetened almond milk which is free of allergens and contains neither lactose, soy protein, nor gluten.”

However, she said cow’s milk remains the best source of calcium and the best choice for infants and adolescents. The most recent scientific evidence supports the consumption of cow’s milk as a part of a balanced diet.

Her main concern is young children. She said that if young children ‘turn’ to plant-based milks there is a risk they will not be able to cover their nutritional requirements because these products cannot cover all their needs in proteins, vitamins (B12, B2, D and E) and mineral content (especially calcium).

“Cow’s milk is considered to be a ‘complete’ food which contains protein, fat, carbohydrates, vitamins and minerals essential for sustaining life,” she said.

The one exception is goat’s milk. It too is considered a ‘complete’ food with characteristics similar to cow’s milk but with 15 per cent more calcium, less lactose and cholesterol and better quality casein. The problem is the taste, Georgalla said.

“Many people don’t like its taste and they avoid it.”

The heated debate about cow’s milk and possible harmful effects on the body such as allergies, diarrhea, acne and slightly increased risk of prostate and ovarian cancer is controversial she said.

“No clear data are available about the association between milk intake and cancer. In general, the findings of these studies are controversial. Contrary other scientists point out its health benefits such as bone development, bone and dental health, diabetes prevention.”

Clearly those who are allergic to milk or lactose intolerant should avoid milk and dairy products.

“But they should always bear in mind that plant-based milks – soya, rice, almond, coconut milk etc – are generally of lower nutritional quality compared to animal-derived proteins,” she said.