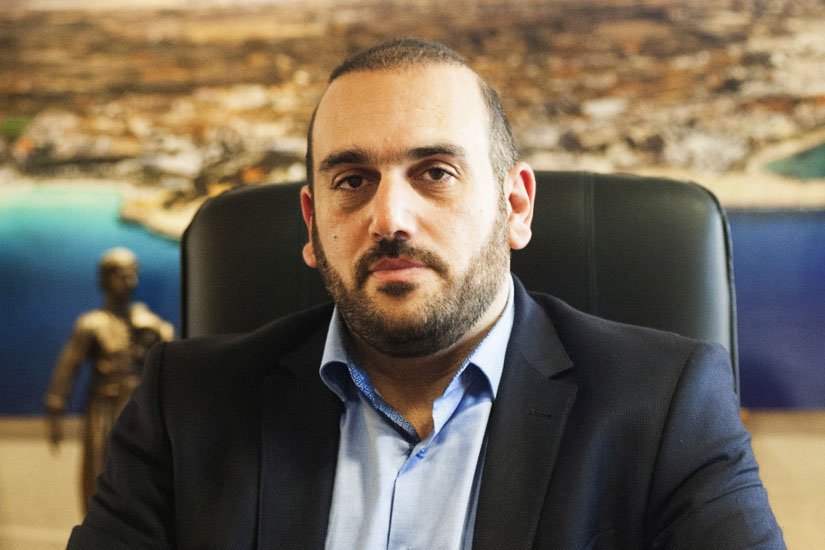 The election is necessary after the former mayor Yiannis Karousos was appointed transport minister.

The appointment of Ayia Napa Mayor Yiannis Karousos as transport minister is not linked to the issue of which municipality Ayia Napa will merge with, the outgoing mayor said on Monday.

will merge with or with Paralimni, the outgoing mayor said on Monday.

Karousos told media that the two issues are not related to each other and he was only informed about the decision on Sunday morning.

Asked about what he believes are the reasons behind his appointment, he said he is certain that the decision was mainly made because of his work in the Ayia Napa municipality.

A key part of sweeping local authority reform is due to conclude on Monday when Interior Minister Constantinos Petrides will announce the government’s proposal to merge municipalities, cutting the current number by up to a half.

Ayia Napa initially opposed the reform outright and now has joined forces with Sotira and Liopetri to but has spoken out against merging with Paralimni municipality.

“As for the Paralimni issue, it’s not even up for discussion. We will never merge with Paralimni,” Karousos told the Sunday Mail last week.

He said the municipality of Ayia Napa and the nearby local councils of Liopetri, and Sotira have much more in common. Karousos pointed to shared economic models focusing on tourism which would witness a significant boom if they were allowed to increase development in a way they saw fit.

The Ayia Napa mayor had written to the interior minister asking a review of the study because it did not take into consideration the merger with Sotira and Liopetri.

When Christmas goblins come to life