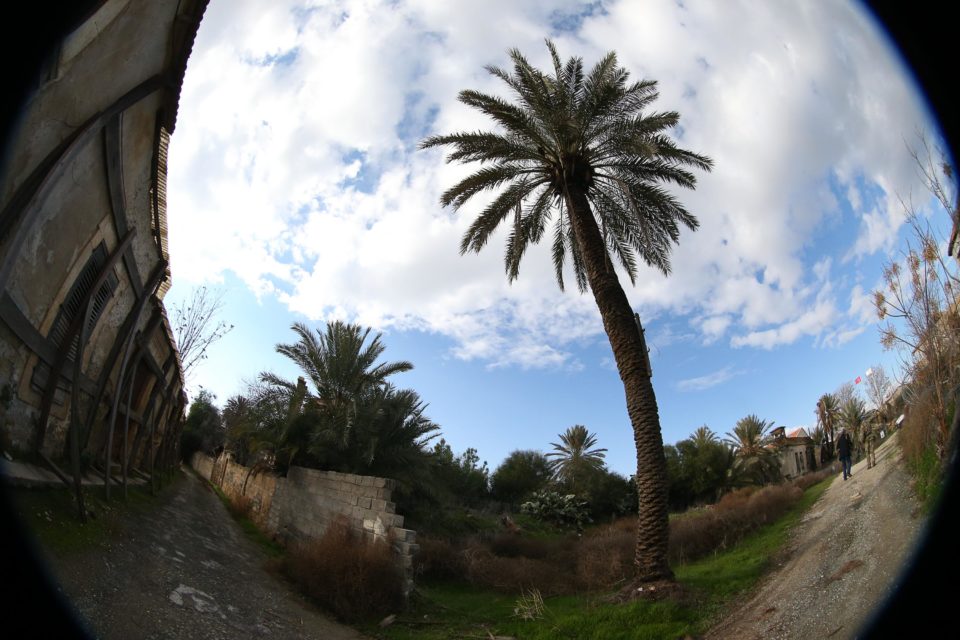 More than five decades after the barriers were erected, the Green Line has become an unofficial open-air sanctuary – safe from human activity – for hundreds of species of plants and animals.

This rewilding, albeit unplanned by conservationists, is now literally a green line, an area of biodiversity and rich ecosystems.

An article posted this week on the online nature website natureworldnews.com highlighted the bitter irony of nature thriving in areas of the world frozen in time by human conflict. The article mentioned the demilitarised zone between the two Koreas, the ‘purple line’ of the Golan Heights and, of course, Cyprus’ Green Line and UN buffer zone.

Residents close to the Green Line in old Nicosia can hear the call of the wild: hooting owls, scurrying mice, prowling cats and – all too often unfortunately – packs of stray dogs.

These vibrant sounds of nature are one positive for residents in the area’s narrow and picturesque streets close to what is often called the “dead zone”.

But according to the natureworldnews article the area is anything but dead. The rare Cyprus Bee Orchid and Cyprus Tulips flourish in the buffer zone areas – along with at least 356 other plant species. Previously presumed to be endangered or extinct Schneider’s Skink lizard, Lapwing and Cyprus Spiny Mouse are also present.

In total, the Unficyp-patrolled buffer zone spans an area of 346 square kilometres varying in width from less than 20 metres in the historic heart of Nicosia to more than seven kilometres in some rural areas.

“We’re doing our best to preserve and protect the unique environment within the buffer zone – its landscape as well as its diversity of flora and fauna – not to mention safeguarding its history in light of the current peace talks, while supporting an overall return to normal conditions,” the article quotes Aleem Siddique, Unficyp’s spokesman as saying.

Caring for the island’s habitats can also help promote peace, he said.

“The environment has the ability to act as almost a catalyst, bringing the two communities together to work together for a common cause.”

The buffer zone in Cyprus was first established in 1964, when Major-General Peter Young was the commander of the British peace force (a predecessor of the present UN force) set up in the wake of the inter-communal violence of the early 1960s.

After stationing his troops in different areas of Nicosia, the general drew a cease-fire line on a map with a green chinagraph pencil, which was to become known as the ‘Green Line’. The line was drawn in green as it was the only coloured pencil in the office at the time.

After the 1974 Turkish invasion, Nicosia’s green line became a 180 km-long frontier slicing across the entire width of Cyprus and taking up about three per cent of the island’s territory.

Hong Kong gears up for lunchtime rallies after weekend unrest