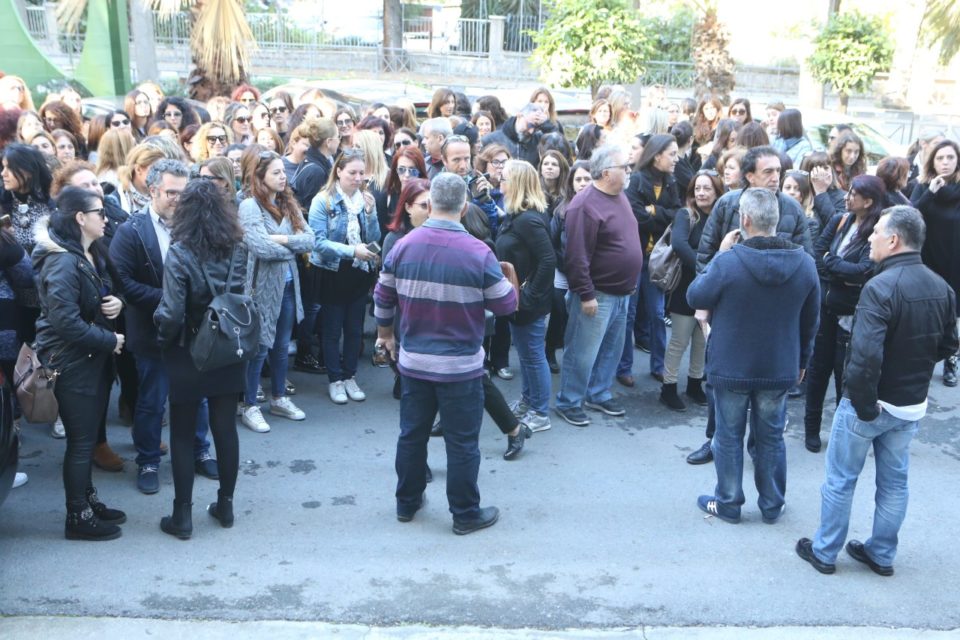 Social welfare workers started a 24-hour strike on Monday morning in protest over the results of an investigation into a teenager’s suicide which accused the social workers dealing with the case of criminal negligence.

Welfare offices all over Cyprus are participating in the strike.

Public servants’ union (Pasydy) leader Iosif Michail said that social welfare workers are protesting “as they are feeling their work is being overlooked, considering the countless problems, including staffing, that the officers are facing.

“We expect the state to start taking care of our problems as well,” he said.

“We work in very adverse conditions. We are calling for an immediate intervention to improve our infrastructures, some of which are extremely outdated and dangerous.”

The strike follows a one-hour work stoppage last week in support of the four social welfare officials who were dealing with the case of 15-year-old Stylianos who committed suicide in September.

The four were suspended on the same day the report was issued.

Michail said the four social workers had been “victimised and, basically, have been blamed for boy’s death.”

He also lamented the huge workload social workers are face, suggesting they should be handling far fewer cases.

“Our officials handle between 100 and 120 cases, we are overwhelmed with work,” he said, adding that in other developed countries they are called to handle up to 20.

After his death, his two younger siblings were also removed from their family home.