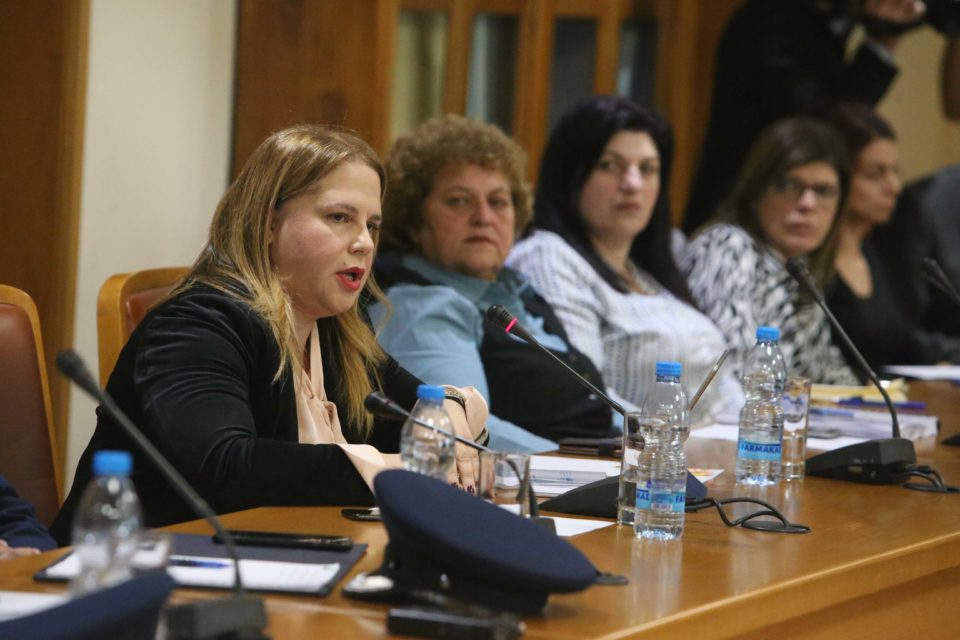 Ombudswoman Maria Lottides said on Monday that compiling the report into the suicide of 15-year-old Stylianos had been extremely painful, but she had no doubt that the social workers assigned to the boy’s case had shown gross negligence and gravely underestimated the risks.

She was addressing the House human rights committee on the report she released last week into the boy’s death and which has incensed the social welfare department. Workers have gone on strike in protest over her findings.

They argue that the ombudswoman had not taken into account the staff shortages within the department and the pressure social workers are under.

Lottides said the report was painstaking and difficult and it spoke for itself, recording the full picture in detail and drawing fair conclusions.

The negligence and the wrong or non-existent assessment of the difficult situation led to the tragic event, she said.

If officials had provided the smallest help in the past year or 18 months, Stylianos would have been saved, she said, adding that training in the social welfare department was deficient before 2011.

“If there was any help from the social workers who were assigned to handle the case, Stylianos could still be with us today,” she told MPs.

The family was reportedly experiencing abject poverty, psychological problems and domestic violence. The social welfare department had first been alerted of the case back in 2007.

The Minister of Labour and Social Security Zeta Emilianianidou reiterated her sadness over the loss of the child.

“Tragedies such as this one shock us all. The report filed by the ombudswoman will help us prevent that incidents such as the one involving Stylianos will not happen again in the future,” she said.

“We are all responsible for the death of a child.”

“The report does not include the names of police officers, so we are trying to find out who was responsible from our side as well, in order to issue disciplinary actions,” Michaelides said.

Akel insisted that the labour minister should be held accountable for the death.

The Akel MP said the findings were a case study, which showed an unprecedented collapse of the welfare and social solidarity system.

“What I am claiming though is that the combination of under-staffing and the worsening of the economic crisis, the complexity of the issues the department officials are called on to tackle, have worsened the situation. They have made it worse than before,” Koukouma said.