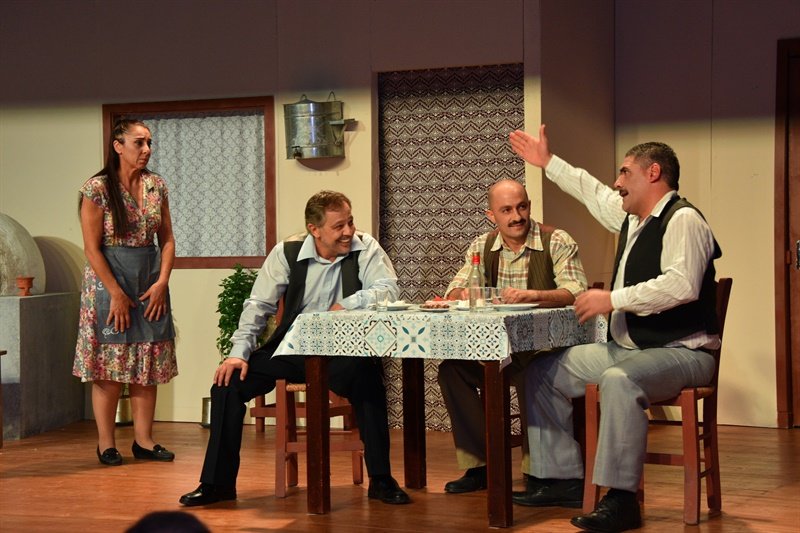 Prisoners will stage two theatre performances of The Heirs in Nicosia this month to raise money for their welfare fund following their success in the 32st Pancyprian amateur theatre festival.

The group came second last week in the festival, hosted by the Cyprus Theatre Organisation (Thoc), where the first and second male lead actor awards going to Phaedon Michaelides and Tasos Antoniou from the prison. A total of 37 theatre groups participated in the festival from Cyprus and abroad.

The department of prisons congratulated the prisoners on their creative progress and said the last five years have seen investment in the education of prisoners.

“Theatre is education, it is the aesthetic expression of culture, where there is no discrimination,” said an announcement.

The Heirs was written by Michalis Pitsillides and directed by Zoe Kyprianou.

Prisoners will perform it at Latsia Municipal Theatre on December 9 at 8pm and at Thoc on December 12 at 8.30pm.

Tickets are €5 for the first performance, while Thoc will pay the group €1,000 and offer free entrance for the second.

Careers fair to be held for refugees