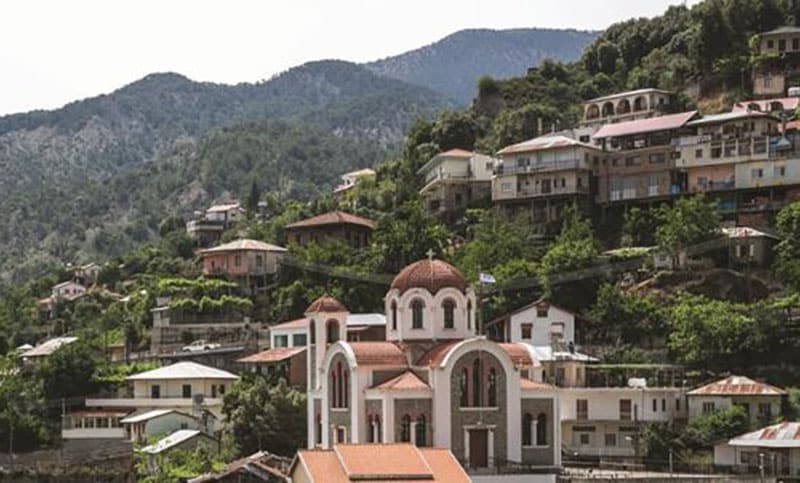 Cabinet on Wednesday announced it would raise the allowances for those on low pensions and financial assistance for residents in mountain areas.

During a discussion of the 2020 budget, cabinet decided to increase the benefits for pensioners on low incomes by 19 million euros and approved a 50 per cent rise for the housing plan for residents of mountain and remote areas bringing it to €4,650,000.

They also decided to increase by €2.5 million the financial assistance to residents living in houses above 600 metres and expand the eligibility criteria for receiving such asstitance.

Regarding the reconstruction of the road from Nicosia to Evrichou and the construction of Kokkinotrimithia-Evrichou motorway, the cabinet decided to increase its initial €690,000 budget by €2 million.

The cabinet also approved an additional €1.5 million to assist the attempts of infertile heterosexual couples to conceive a child.

An increase to Social Welfare Services staff was also decided to replace officials, who are absent on long-term sick or maternity leave.