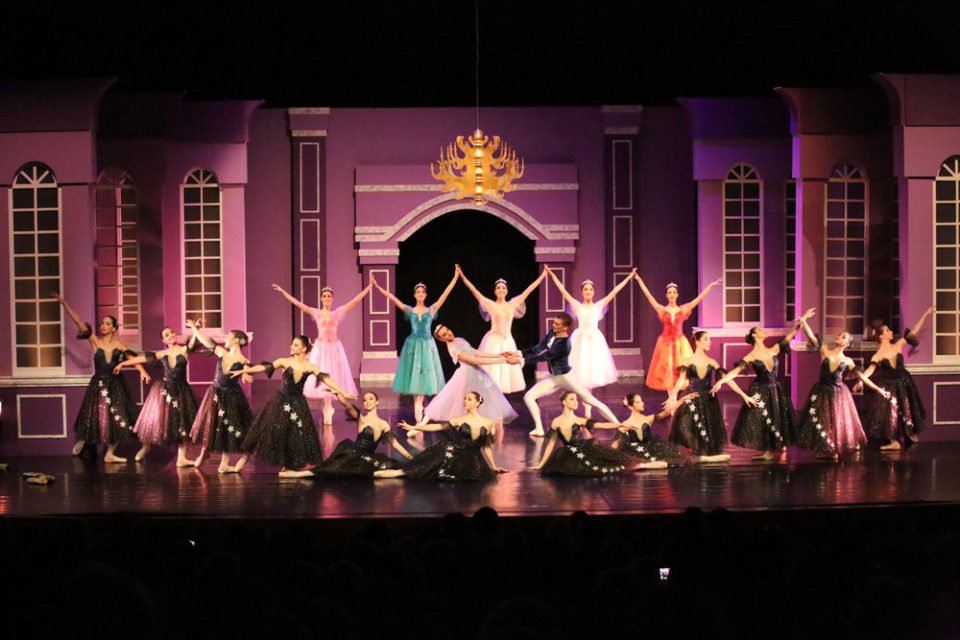 The Cyprus Symphony Orchestra is busy with concerts throughout the year but come Christmas its agenda offers even more high-quality music evenings around Cyprus. This December three types of concerts and a ballet performance will bring the holiday spirit.

The next CySO performance will take place on Friday with the Solidarity Concert at Pallas Theatre. The Orchestra promises to make this a concert of joy, love and solidarity with people connecting through music. The repertoire has not been announced but the night will be left in the hands of the conductor Jens Georg Bachmann.

On the following day, the Cyprus Symphony Orchestra will host soloists of the highest calibre in its ranks. On several occasions, these masterful musicians team up to create ensembles that honour the audience with precious moments of wonderful music. Wolfgang Schroeder, the concertmaster of the Cyprus Symphony Orchestra will share the stage with Κrzysztof Wrobel on the viola and Jakub Otčenášek on the cello ‘conversing’ with two creatively dissimilar works: Rag-Gidon-Time, an amusing, stuttering waltz, and the Divertimento in E flat major, Mozart’s only completed string trio, the first-ever work of its kind.

Two of these chamber music concerts will take place. First in Nicosia at Pallas Theatre on Saturday and then at Paphos’ Technopolis 20 on Sunday. Tickets for this concert are €5 and can be purchased online (cyso.org.cy) or at the theatres.

A little bit further into the month, the Annual Christmas concert will enchant audiences in Nicosia, Larnaca and Paphos. The Orchestra will be in a full festive spirit performing the angelic Mass of the Children by English composer John Rutter and a special selection of Christmas songs. Three choirs and two soloists, soprano Ayşe Göknur Shanal and baritone Alex Moskofian, will join the Orchestra to create the perfect holiday atmosphere.

Coppélia, the greatest comic ballet and a tender story of love, belongs to the circle of the very few and distinctive 19th-century ballets that have survived until today, enjoying an uninterrupted existence. It was first choreographed by Arthur Saint-Léon to music by Léo Delibes and a libretto by Charles Nuitter.

The libretto and the ballet scenes are based on two stories by ETA Hoffmann: Der Sandmann (The Sandman) and Die Puppe (The Doll). Coppélia was premiered in 1870 at the Theatre Impérial l’Opéra, Paris, with the 16-year-old ballerina Giuseppina Bozzacchi in the lead role of Swanhilde. The ballet’s performances were temporarily interrupted by the Franco-Prussian War and the Siege of Paris.

However, Coppélia remains the most performed ballet in the history of the Paris Opéra Company. Modern-day productions of the ballet are traditionally derived from the revivals staged by Marius Petipa for the Imperial Ballet of Saint Petersburg in the late 19th century. Petipa’s choreography was recorded using the Stepanov notation system. These written symbols were used later for the production of the ballet by other eminent ballet companies such as Vic-Wells Ballet (precursor to London’s Royal Ballet).

CySO holds 3 concerts and one ballet performance. December 2019. Multiple locations. www.cyso.org.cy. At Technopolis 20, tickets will be available on December 5 and 6 between 10am and 1pm or one hour before the performance.