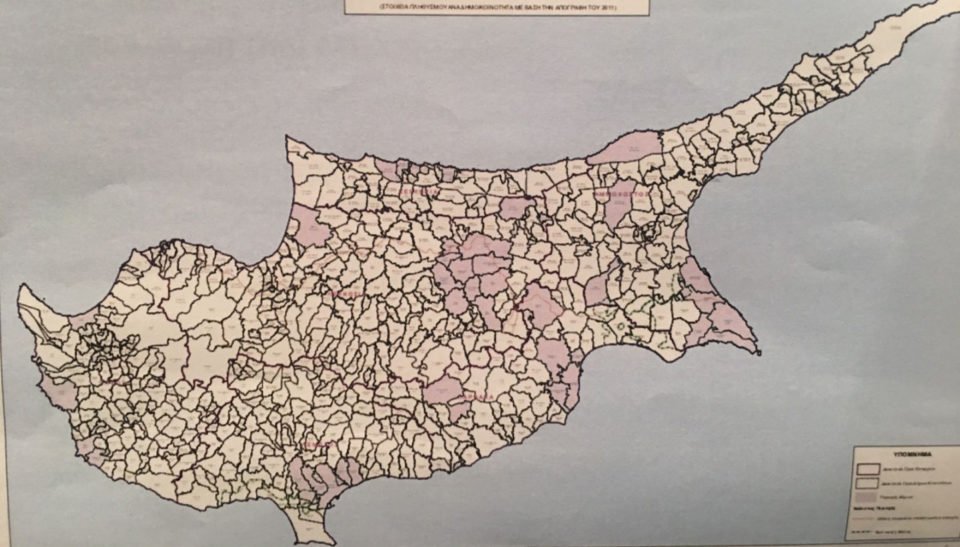 Nobody could have expected the interior ministry’s proposal for the reform of local government, which was unveiled on Monday, to have received universal approval because things do not work that way in Cyprus. First there are those in local government that wanted to dictate what mergers should take place and second there are the political parties that pander to the critics of the reform plan.

Opposition parties were not as negative as usual, most of them agreeing that the reform was a step in the right direction, before expressing some reservations and making nonsensical suggestions, like local government must be ‘people-centred’, whatever that means. In fairness, all have said that they would need to examine the relevant bills before taking a position.

Akel, which loves to resort to platitudes, said that reform was never about the numbers. Perhaps it was not exclusively about the numbers, but numbers played a big part as most municipalities were economically unviable because of the small number of people they were serving. With the mergers there would be significant savings because instead of having eight municipalities with their own services there would be one municipality with one service catering for the same number of people.

The numbers though are rather disappointing. How is it possible for the new Nicosia municipality to have a population of 175,000 through the merging of five municipalities and the Famagusta district to have two, one covering 30,000 and the other 13,000? There are also three municipalities covering populations of less than 6,000 so how would they be economically viable? There does not seem to be any logical consistency in how the mergers were decided. How could Nicosia cover 267,000 people with four municipalities, Larnaca 108,000 people also with four and Paphos 65,000 people with three?

The outgoing Interior Minister Constantinos Petrides, presenting the reform plan, said the mergers would create economies of scale and save between €30 and €50 million, raising the obvious question: why were there not more mergers that would create greater economies of scale and save even more money that could be used for improving the quality of life of citizens? Instead of reducing the number of municipalities to 17 from 30 they could have been reduced to 10, thus increasing the benefits for citizens.

There would probably have been too much opposition to the reform in such a case, with the danger of the parties rejecting it. After all, some parties have already made the ludicrous suggestion that the plan be put to a referendum. Referendums would allow a couple of municipalities that object to the proposed mergers turning all the government’s plans upside down and should be avoided at all cost.