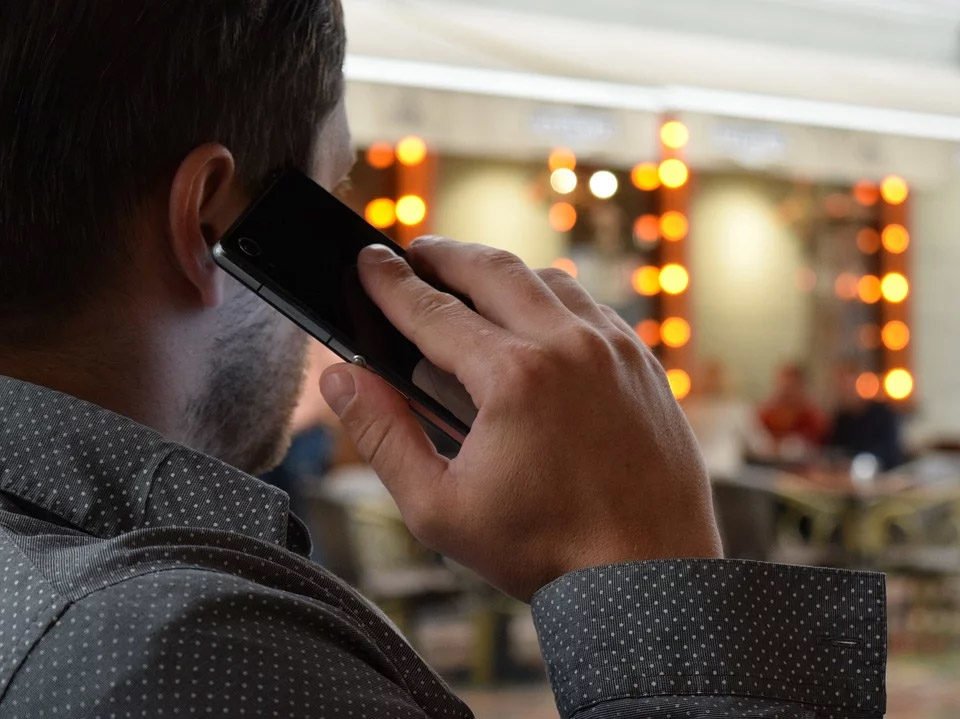 Voting on a government bill allowing authorities to conduct phone surveillance was postponed on Wednesday after parties unanimously decided they needed more time to discuss last-minute amendments submitted by the state.

The bill was meant to be put to the vote on December 6, but it has now been pushed to next year after the House legal affairs committee decided to revisit it early in January.

The postponement was decided unanimously after the justice ministry tabled last-minute changes, which they said they had to study carefully.

Deputy committee chairman, ruling Disy MP, Demetris Demetriou, said they needed to examine in detail a letter they received from the ministry on Wednesday.

“We won’t look at the bills without going in depth,” he said after the committee meeting.

Akel MP Aristos Damianou said the bill, which has been under discussion for years, will be re-examined at the beginning of January.

“You understand we must look at them with the necessary attention,” he said, adding that the ministry has been asked to attend the next meeting to explain the changes.

Diko MP Christiana Erotokritou told reporters the committee had spotted loopholes in the bills and they were not prepared to let it through without examining them.

“It is a very important bill that could affect the individual human rights of each and every one of us,” she said.

Allowing the authorities to carry out phone surveillance had been a long-standing demand by crimefighters.

Current legislation allows the authorities to monitor and gather the written electronic communications of persons of interest, including emails, and messages on Viber, Skype, Whatsapp and Facebook.

The bill provides for a request to be put to court asking for an order allowing surveillance. The request will be made by the attorney-general who would have received a written application from the police or the secret service containing a report of the situation, the identity of the person and the duration of the wiretap.

It has been said previously that the bill contained safeguards that would ensure surveillance would only be conducted in a bid to clear or prevent serious crimes or because it is dictated by national security.