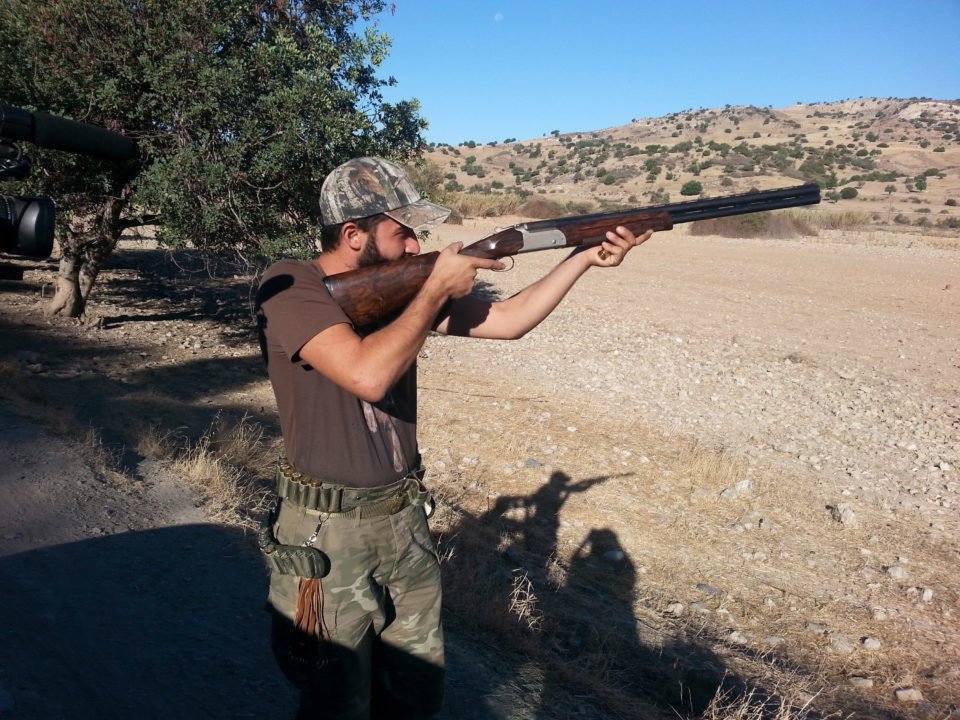 The bill regulates the acquisition and possession of firearms for collection purposes, hunting and shooting sports among other things

MPs on Wednesday said they would not be rushed into wrapping up discussion on the bill on firearm possession even though Cyprus has received a warning by the EU over delays in harmonising national legislation.

The House legal affairs reopened discussion on the bill but said they would not be rushed as some provisions in the bill have nothing to do with the EU directive and needed further discussion.

“It is a very sensitive matter,” said the committee’s deputy head, Disy MP Demetris Demetriou. “In the recent past we have had persons who had firearms in their homes whereas they shouldn’t,” he said, adding they need to discuss the matter in every detail.

Demetriou said that for that reason, they should not discuss bills under the pressure of being fined if it is not sent to the House plenum soon.

Akel MP Aristos Damianou said that last March when the bill on firearms and other types of weapons was last discussed by the committee, his party had raised a series of questions concerning business or other interests arising from this bill.

“There was nothing since,” he said, adding that now the committee was called to urgently discuss the legislation.

The issues Akel raised back in March continue to stand, he said.

He added that the committee agreed to continue discussion in January and give priority to the harmonisation aspect “which has to be distinguished from policy issues and potential expediencies that appear to exist in the bills”.

Diko’s Christiana Erotokritou said that other issues had found their way into the bill such as the number and type of firearms one can sell and possess and other business-related issues.

While her party is not against business growth, she said, “this needs to be made within a clear and defined framework and not shoddily.”

The bill, tabled by the justice ministry, amends the existing firearms law by transposing a new EU directive that establishes stricter controls aimed at improving the traceability of firearms and their key components and regulations for the efficient exchange of information between gun sellers and the police. It also established stricter possession criteria and conditions of storage and transportation.

It regulates the acquisition and possession of firearms for collection purposes, hunting and shooting sports. It also includes provisions about firearm decommissioning, gun sellers’ activities, firearm marking to improve traceability, and the creation of registries and data storage systems to allow matching a weapon to its owner.

The bill also includes matters of national policy like removing firearms from people who display violent behaviour in the family. People who have been legally exempted from military service or who have been granted postponement on mental health grounds will not be allowed to acquire, possess or carry any type of firearm.

Residents relieved as demolition starts on collapsing buildings in Tala

Fire near Kouris dam put out