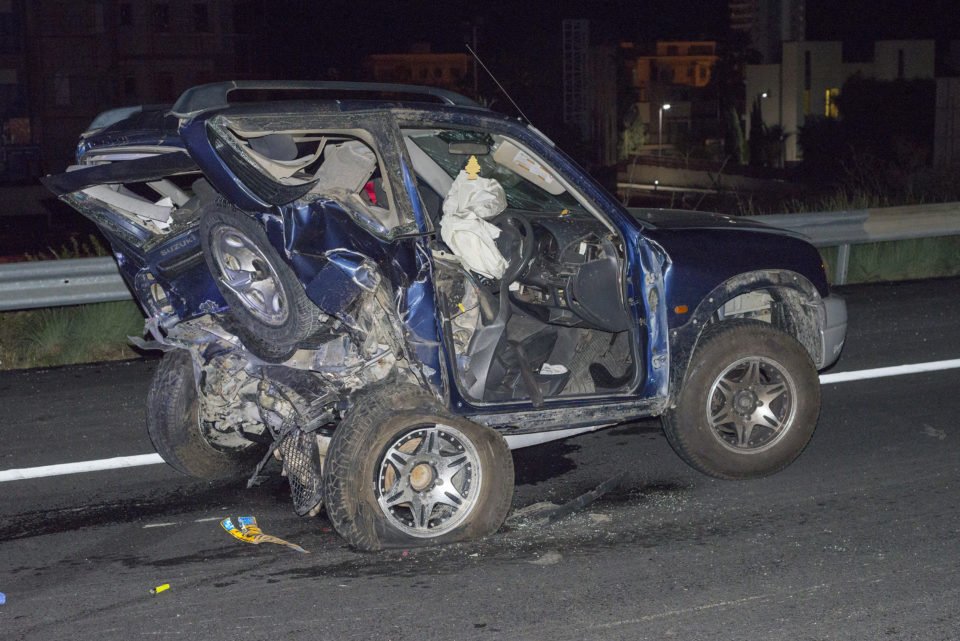 A 50-year-old Russian man arrested last Saturday in connection with a road collision which killed Panayiotis Christoforou, 27, was intoxicated and had also taken sleeping pills, lab tests revealed according to reports.

The tests reportedly showed he had 243mg of alcohol in his blood whereas the legal limit is 55mg.

He is expected to be referred to the Limassol criminal court on Friday, when his six-day-remand expires, to stand trial for manslaughter.

It will be decided then if he will have to remain in custody or whether he will be freed on bail.

Father of one Christophorou, was killed on the motorway near the exit to Moutayiaka on November 28 after the 50-year-old’s SUV slammed into the rear of his vehicle, compressing it to about half its original size.

Police said the 27-year-old was heading towards Limassol when his car was struck violently from the back.

The car repeatedly hit the metal railings at the centre of the road before coming to a stop about 200 metres further down.

He was killed instantly having suffered severe injuries to various parts of his body.

A post-mortem found that Christophorou’s thoracic aorta had been severed and he had also suffered fractures to his spine, brain haemorrhage, a ruptured liver, and multiple injuries to other vital organs.

The 50-year-old was hospitalised following the accident and arrested two days later when it was decided to treat the incident as manslaughter.

He underwent a preliminary alcohol test – breathalyser — which showed a reading of 111µg, almost five times the legal limit of 22µg.

It was originally thought the vehicle he was driving had an EDR, a device installed in some automobiles to record information related to vehicle crashes, but this was found to be untrue.

In an attempt to obtain as much information as possible on the fatal crash, some vehicle parts were sent to the German manufacturer for tests.

Travel around the world with the amazing fares from Emirates

Cyprus to petition The Hague to safeguard offshore rights (Update 3)