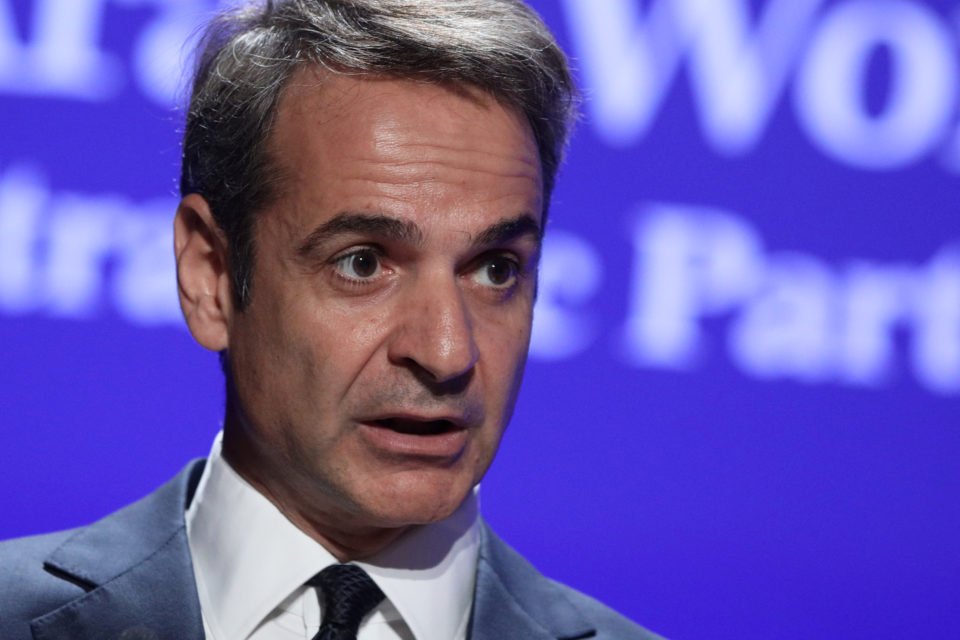 By Renee Maltezou and Michele Kambas

Greece said on Friday it was expelling the Libyan ambassador, angered by an accord between Libya and Turkey signed on November 27 that maps out a sea boundary between the two countries close to Crete.

Libya called the move unacceptable. Turkey dismissed it as outrageous.

Greek Foreign Minister Nikos Dendias said the Turkey-Libyan accord was a “blatant violation of international law”, telling a news briefing that the ambassador, Mohamed Younis AB Menfi, had 72 hours to leave the country.

The move did not mean Greece was severing diplomatic relations with Libya, Dendias said. Another foreign ministry official said Libya had “deceived” Greece.

“Not only is it geographically and historically invalid — wiping Greek islands off the map — but because it led Turkey to an unprecedented diplomatic isolation,” he said.

“It’s just a piece of paper nobody recognises.”

Libyan Foreign Minister Mohamed Siyala told Reuters Greece’s decision was not acceptable, and Libya would have reciprocated if Greece had diplomatic representation in the country.

“It is Greece’s right to go to the International Court of Justice and to the legal channels to remove any confusion. But to take the stand of expelling the ambassador, summoning him and escalating the situation, this is unacceptable to the Libyan government,” Siyala said.

Turkish Foreign Minister Mevlut Cavusoglu also condemned the move. “Expelling an ambassador just because of the (agreement) that we signed is not a mature behaviour in diplomacy. This is outrageous,” he told reporters in Rome.

The expulsion is the latest twist in a saga of Mediterranean states jostling to claim mostly untapped oil and gas reserves in the region.

Turkey and the internationally recognised government of Libya signed the accord in November defining their boundaries and a deal on expanded security and military cooperation, a step Turkey said was protecting its rights.

Greece called the accord absurd because it ignored the presence of Crete between the coasts of Turkey and Libya.

“The text of this agreement carries the signature of the Libyan foreign minister. It is the same person who, in September, had assured the Greek side otherwise,” Dendias said.

Mitsotakis said the speaker of Libya’s parliament would be in Athens in coming days for consultations.

Greece and Turkey are at odds over a host of issues ranging from mineral rights in the Aegean Sea to Cyprus. Tensions are also running high because of Turkish drilling off Cyprus, and the European Union has prepared sanctions against Turkey in response.

On Thursday, Cyprus said it had petitioned the International Court of Justice (ICJ) to safeguard its offshore rights. It said an attempt to deliver a notice of its intentions to the Turkish embassy in Athens was not accepted.

Turkish Foreign Ministry spokesman Hami Aksoy told reporters in Ankara that Turkey was not aware of any such petition.

Cyprus calls on Turkey to settle EEZ differences in court