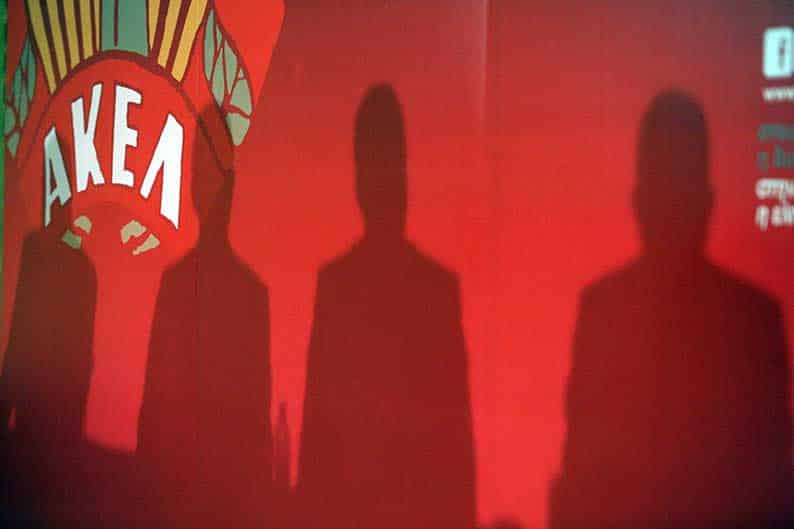 The leader of the Jewish community in Cyprus accused main opposition Akel of anti-Semitism on Friday over an ongoing fracas concerning the operation of a so-called spy van that is being investigated by the authorities.

In a paid ad published in daily Politis newspaper, Shahak Avraham Avni said he would be using all legal means available to protect his reputation.

“Despite the previous clarifying announcement and the details given by the authorities … relating to my capacity, the acquisition of the Cypriot citizenship by my family, and the firearm permit, Akel continues to spread false information, displaying unprecedented Antisemitic persistence,” Avni said in the ad.

He said it was unacceptable for certain people to use his name “for political, party, and other expediencies.”

Avni reiterated his respect for the laws of the Republic but as a Cypriot citizen now, “I will safeguard my reputation and that of my family with all the legal means afforded to me by the Republic of Cyprus.”

The Israeli businessman’s name got caught up in the affair after another Israeli businessman, Tal Dillian, an ex-intelligence officer, gave an interview to Forbes essentially advertising his services, which included covert surveillance and eavesdropping.

During the interview, Larnaca-based Dillian exhibited the capabilities of a van that was decked out with gear capable of hacking smart phones and intercepting electronic communications within a one-kilometre radius.

The van has since been seized by police and is currently the subject of an ongoing investigation.

Akel immediately called for an investigation into the matter and has been vocal in demanding an explanation from the government over the status of the van and how it was made possible to import such equipment.

As the story unfolded, Avni’s name was linked to another Larnaca-based company, CIS International Ltd, which is related to NCIS Intelligence & Security Services Ltd.

According to its website, NCIS was “registered in Cyprus by a group of former military and government officials, which includes partnerships with some of the strongest and most innovative defence and technology-oriented companies in the world.”

“Both NCIS and CIS have strong links with sources of high technology and are experts in the field of security and surveillance systems.”

NCIS says it offers “security solutions such as surveillance equipment, security guards patrol services, monitoring services and spy gadgets produced and sold by its experienced marketing and sales team. NCIS offers its customers tailor-made security solutions; from the installation of intruder detection systems to the production and use of sophisticated surveillance equipment.”

News portal tothemaonline.com had reported a couple of years ago on the operation of NCIS. In 2016 police investigated the matter, revealing that services had been sold to numerous clients in Cyprus, including ruling Disy.

A document of the police probe published by tothemaonline, shows that the company had installed a security system at the Disy building.

It was later reported that Avni had been issued a firearm permit with the intervention of former justice minister Ionas Nicolaou after the police refused.

Nicolaou said the police had refused because Avni was not a Cypriot citizen (at the time). The former minister said he had granted the permit due to the terrorist threat faced by people and properties of Jewish origin.

Animal Party to remember dogs that were killed with awards

Dysfunctionality of constitution to blame for corruption in Cyprus