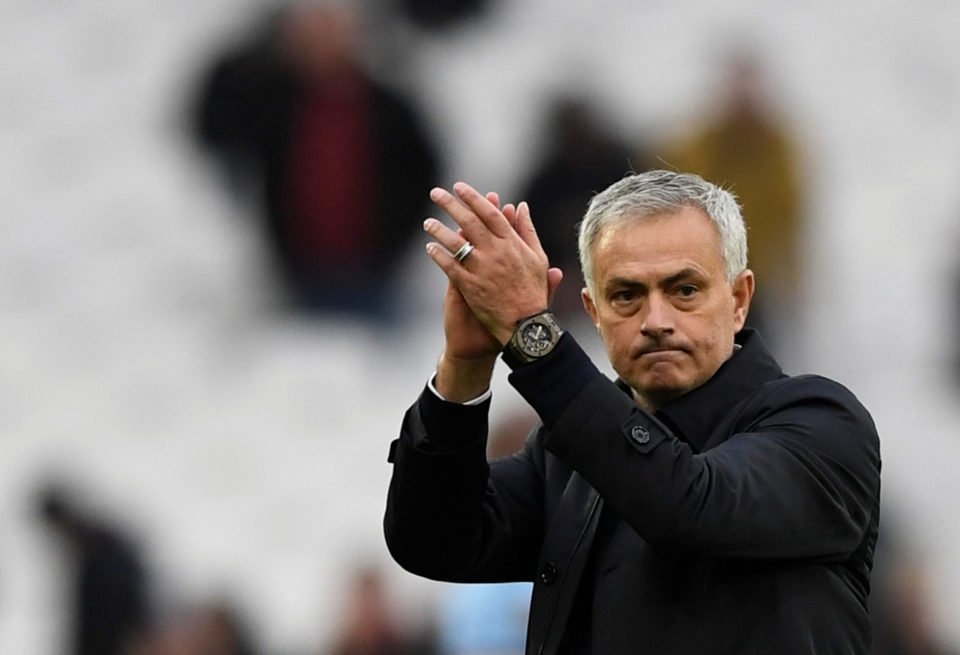 Jose Mourinho is unconcerned by Chelsea’s transfer ban being lifted and believes his former club may struggle to strengthen their team even with a “multi-million budget”.

Frank Lampard’s Blues are free to sign players in January after their two-window ban was halved after appealing against the decision to the Court of Arbitration for Sport (CAS).

Spurs are currently nine points behind their top-four rivals in the battle for Champions League qualification ahead of Saturday’s home game against Burnley.

Tottenham boss Mourinho, whose second spell at Stamford Bridge ended in 2015, expects the reduction of the FIFA sanction to have minimal impact.

“I’m not worried with that. First of all, I’m not looking to the distance we have to Chelsea,” said Mourinho. “Between us and Chelsea there are still two or three teams, so you cannot look so high and so far in this moment.

“The second situation is for me that it’s not easy to get better players than they have – they have very good players.

“I don’t think even with a ban or even with a hypothetical multi-million budget to spend, I’m not very, very sure they can get much better players than they have.”

Mourinho suffered his first defeat since succeeding Mauricio Pochettino when Spurs were beaten 2-1 at Manchester United on Wednesday evening.

Out-of-favour midfielder Christian Eriksen, whose contract expires at the end of the season, was once again used as a substitute in that game.

The Denmark international has yet to start a match under his new manager and has been linked with a free transfer move to Old Trafford.

Mourinho has spoken to the 27-year-old about his future and says the club is more important than individuals.

“My feelings are until I have anything official, rather than hypothetical things and speculation, there is not much to comment,” said Mourinho.

“I’m not going to answer you. I think that’s him that has to tell you.

“Is he a fantastic player? He is. But the situation is that I have to think first in the club interests.

“What we spoke, I am perfectly fine with it. I have absolutely nothing to hide.”

During the midweek defeat to United, Spurs conceded twice for the fourth consecutive match of Mourinho’s short tenure.

The Portuguese, who will rest his players in next week’s Champions League dead rubber against Bayern Munich, admits his porous backline needs tightening but says it will take time and is eager to avoid reducing the team’s goal threat.

“We have to sort out our defence without losing what we have in attack,” he said. “We concede two goals in each one of my four matches but we score in all of them, we could score even more than we did.

“Let’s wait a little bit until next week where we have the Bayern match. That will be a match when I am going to rest some players, so I will work with the players who are not going to be involved.”