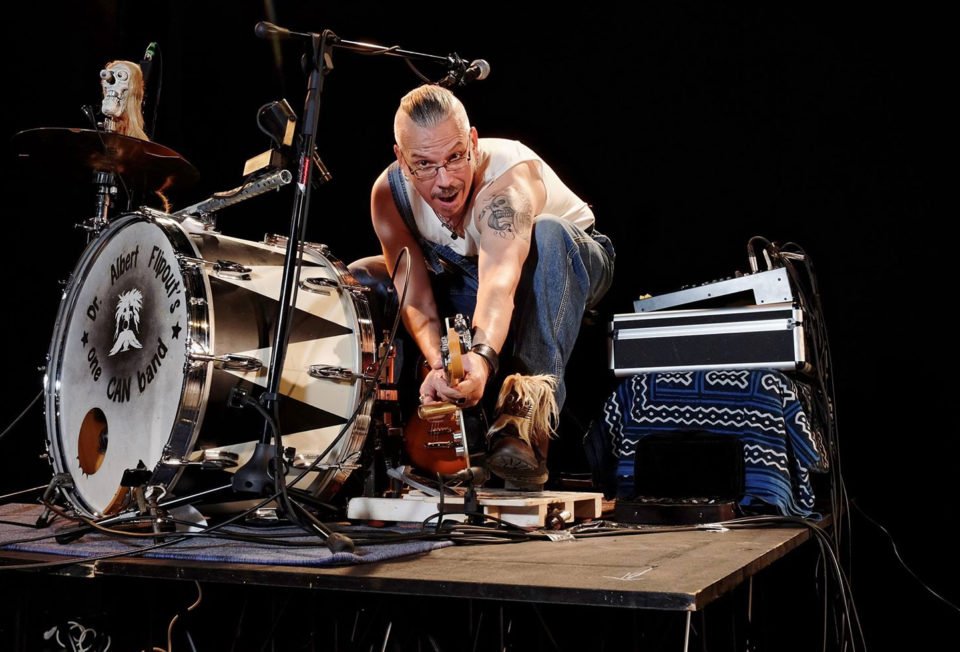 Where do you live?
Athens, down town, with my girlfriend

Best childhood memory?
When I learned how to ride a bicycle. I felt free as a bird.

Most frequented restaurant and absolute favourite dish? What food would you really turn your nose up to?
Wherever they know how to make “boubouristous kohlious” fried snails they way the Cretans make them I’m satisfied. I really can’t think of anything I’d turn my nose up to right now

What did you have for breakfast?
Serial! I’m a serial killer, first I kill it then I eat it!!!

Would you class yourself as a day or night person? What’s your idea of the perfect night/day out?
A few years back I’d definitely say a night person, but the older I get the earlier I get up in the morning. I guess the perfect night/day out would be a 24hour thing. Meet someone at the pub, go bar hopping until the wee wee hours, have some kind of breakfast that looks more like dinner, go for a coffee, walk around the city, visit a museum or a church (though I’m not religious) and enjoy the peace, have a couple of midday beers, visit a park, rest on a bench, wait till the sun sets and go to the pub again and knock yourself out…

Best book ever read?
Perfume by Patrick Susskind. The way Jean-Baptiste Grenouille is disgusted by the scent of humanity and the years he spent living in a cave avoiding civilization felt very familiar.

Favourite film of all time?
Paris, Texas… Great cast, great music, characters I can cope with. But then again, it’s hard to choose only one movie.

Favourite holiday destination? What’s your dream trip?
On the western part of the island of Lesvos there are two villages, Eressos and Sigri. Part from the main road that connects the two there is another road as well. It’s a 14km dust road that goes through the petrified forest. The landscape there is like Arizona Desert but you’re also next to the sea, which makes it kind of magic. As strange as it may sound it almost feels like home there.

What music are you listening to in the car at the moment?
Classical, it makes traffic jams look poetic.

What is always in your fridge?
Wine

If you could pick anyone at all (alive or dead) to go out for the evening with, who would it be?
My dad who died when I was 21. It would be nice to go out and talk, sort a few things out.

If the world is ending in 24 hours what would you do?
Have sex, and then enjoy a cigarette though I’m not a smoker any more…

What is your greatest fear?
That eventually I’ll never die…