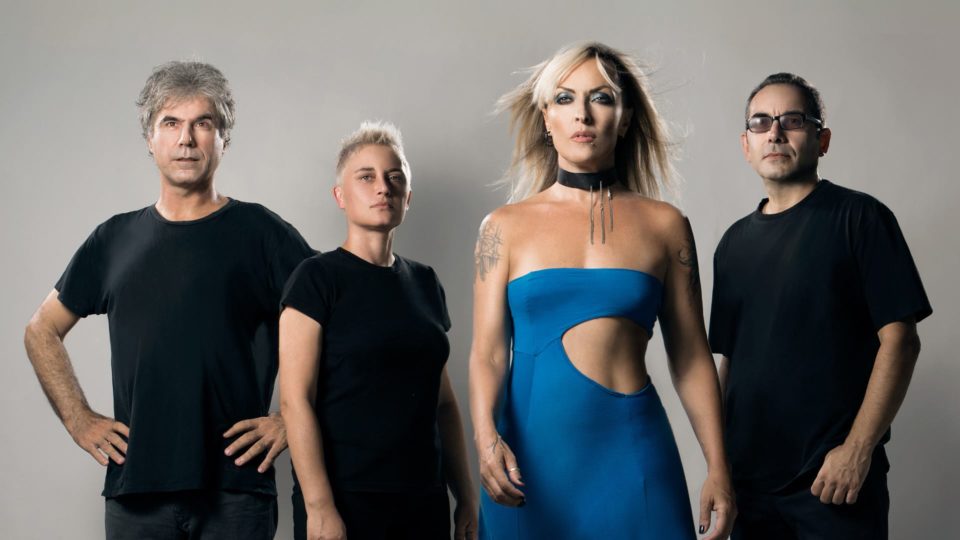 Apart from the Christmas markets that are on every weekend this month, live music nights are also taking over the cultural agenda. Singers from Greece, Cyprus and abroad are heading to the island this December with back to back performances.

One event not to miss is all about blues as Nick and the Backbone, one of Greece’s top blues rock bands are holding two shows this weekend. The first is on tonight at DownTown Live in Nicosia and the second tomorrow, December 8, at Ravens Music Hall. Find out more about their music and legacy at the Facebook event: Nick & The Backbone – Two Shows in Cyprus.

Up next is a singer the island is all too familiar with as not only has she held hundreds of concerts here over the years but she is also from Cyprus. Anna Vissi will be at Nicosia Municipal Theatre on Wednesday for a concert which aims to support the Sophia Foundation for Children.

The occasion, this time, is the 10th anniversary of the Sophia Foundation for Children, and Vissi will present a programme especially made for this event. The tracklist includes, among other songs, tracks from her new album Sunflowers with the signature of Nikos Karvelas. For tickets head to the Facebook event organised by the Theatre.

A couple of days later, Thanos Kalliris will perform live with his all-female band at Ypsonas Town Hall Square in Limassol. The show starts at 9pm and entrance costs €5. For more information and reservations call 25-397169.

Also on December 13, another band from Greece is performing live. Mple have been rocking Greece and Cyprus’ music scene for decades and now they’ll be playing with Cypriot band Prospectus. Blues, rock, funk and jazz are expected to sound that evening at Savino Live from 10.30pm onwards. For more details head to the Facebook event: ΜΠΛΕ ft Prospectus at Savino Live.

Mirela Pachou is set to perform at Plato Bar in Paphos on Wednesday accompanied by Dimitris Sigogiannis on the electric guitar, Dimitris Moutafis on electric bass and Pavlos Logaras on the drums.

The live music scene this month is rich with evenings ranging from sweet jazz, chamber classical music to hard rock and uplifting Christmas songs. Make the most of it.

Nick and The Backbone