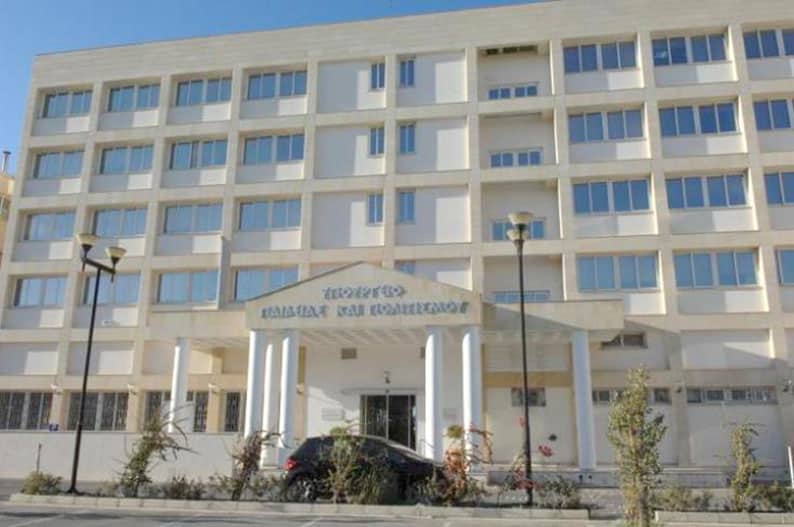 THE RELEASE of the latest Programme for International Student Assessment (PISA) study coincided with the appointment of a new education minister, Prodoromos Prodromou who said the results would be studied. Not that the latest study, which assesses the standards of 15-year-old students on three core subjects – maths, natural sciences, reading comprehension – told us something that we did not know. The results were marginally better in the first two subjects and worse in the third compared with the study carried out three years ago, but all below the average, yet again.

This year Cypriot students came 50th in reading comprehension, 43rd in maths and 47th in natural sciences out of 78 countries. It could be argued that we should not expect our students to perform any better than they do and that we should accept the results as a reflection of the average capabilities of Cypriot students. That, however, would be a cop-out and an abrogation of responsibility, considering that Cyprus spends a higher percentage of its GDP on public education than most EU member-state.

Another, more plausible way to interpret the consistently disappointing performance is that they are badly let down by the public education system that does not provide them with a good standard of education, despite the large amounts of money spent by the taxpayer. The problem is that most of the funds allocated to education go towards paying teachers, who are among the best-rewarded in the EU. This would have been fine if they did a good job and ensured high standards of education at public schools, but this is not the case, and it is not just the PISA results that offer evidence of this. There is a thriving industry of private afternoon lessons for public school children whose parents want them to do well and succeed in university entrance exams. And these private lessons are given by moonlighting public school teachers.

While governments acknowledge there is a big problem and undertake plans to reform public education they consistently fail. They usually become stuck in consultations with so-called stakeholders that now include parents’ and students’ organisations and inevitably come up with half-baked reforms that do not achieve results. The biggest obstacle, however, to the necessary reform for raising public education standards are the all-powerful teaching unions, the priority of which has always been the well-being of their members at the expense of everything else, including the students. Sadly, these unions, thanks to the backing of the political parties, have imposed an education system designed to serve teachers rather than students.

For years they have blocked government plans to carry out performance evaluations on teachers, allowing the most incompetent and indolent to carry on teaching regardless. Add to this the criminally negligent, waiting-list appointment system that allowed any graduate to get a teaching job, without an interview, test, the most basic examination of his or her qualifications or any teacher training. This system, which is only gradually being phased out has ensured that graduates with no interest or aptitude for teaching are let into the classrooms of secondary public schools – then we wonder why our children are failing.

There are other reasons as well such as the old-fashioned teaching system of bombarding children with information and rote learning. For years governments have said they want to promote critical thinking at schools, a position repeated by President Anastasiades on Wednesday when he met school students. He said educational reform would produce school-leavers with critical thought and rounded personalities, but good intentions are not enough. None of this will be achieved without a head-on confrontation with the teaching unions that are the biggest obstacle to real change. It could turn nasty but unless it happens nothing will change for the better. The stand-off over the number of teaching periods, 18 months ago resulted in the government backing down, which would suggest there is no appetite for taking on the unions.

The way forward is for the new education minister Prodromou to develop a strategy for winning public support through explaining repeatedly that the unions are interested in the welfare of their members and not the students; that public schools are in steady decline. He should also set the agenda for reform rather than allowing union bosses to use diversionary tactics, making air-conditioning in classrooms and fencing of schools the big education issues so as to avoid discussing important things like the assessment of teachers. Securing party support, if possible, would also help.

We often hear our politicians talk about the need to encourage new ideas, innovation, start-ups, and more research. They are right, but they do not seem to realise that to achieve these objectives we must first raise education standards at our public schools.

Tales from the Coffeeshop: Doing a lot to get nowhere fast