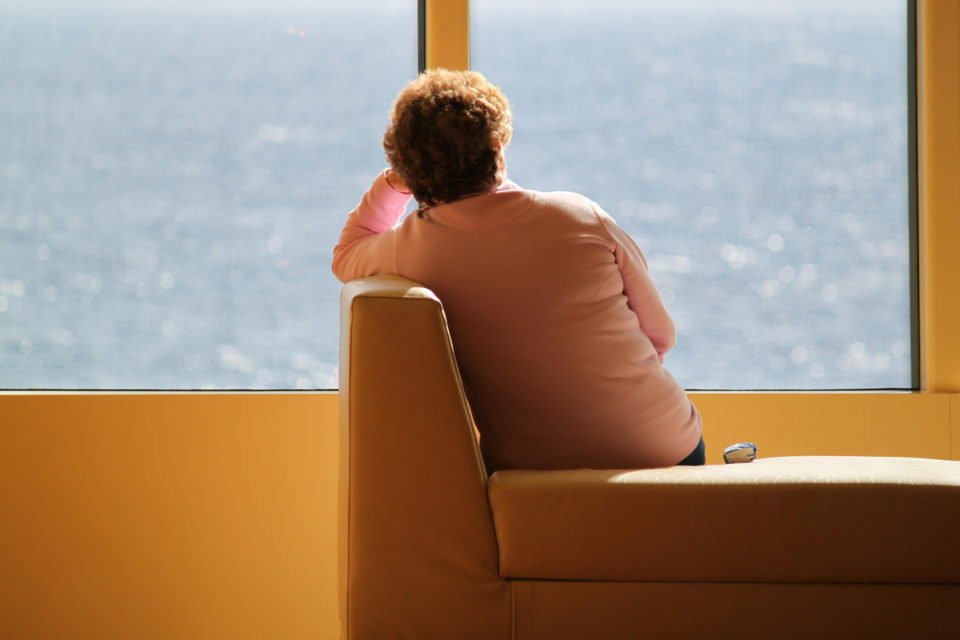 News that the Breast Centre of Cyprus joined Gesy last month has bolstered the government’s breast cancer screening procedures and should help ensure what was in the past sometimes a haphazard programme is more comprehensive.

Free mammograms every two years have been offered by the health ministry for women between the ages of 50 and 69 since 2003 and is still the way for women to get tested, officials say.

Usually, the call comes in the form of a letter from the health ministry but this depends on the ministry having up-to-date contact details, so officials say women should be proactive when it comes to health check-ups and not just wait for the state or their doctor to suggest special tests like mammograms.

Special groups, such as those who have had cancer in the past are eligible for more frequent screenings.

“We have instructed all (Gesy) gynaecologists that the organisation will compensate mammograms if there is a reason for a diagnosis,” he told the Sunday Mail.

According to data by the health ministry, 15 out of 1,000 mammograms of women aged between 50 and 69 show indications of breast cancer. Between 2003 and 2017, around 3,000 women were diagnosed with the disease.

With the introduction of Gesy, the screening programme is expected to yield better results as regards responsiveness by beneficiaries but also recording statistics. Family doctors (GPs) and gynaecologists will now remind women of the necessity of the test, senior medical official at the health ministry Dr Myrto Azina said.

“The same good practice will continue but the effort will intensify with the help from Gesy,” Azina told the Sunday Mail.

The addition of the Breast Centre to Gesy will expand the levels of screenings.

According to general surgeon Dr Michalis Kailides at the centre, there has been great interest from women after the centre joined Gesy.

“They have embraced it,” he said. He added that the centre offers its services to women referred by their GP or gynaecologist or another specialist.

Kailides said the centre has a specialised team that can provide advice if necessary, while in the case also a biopsy is needed, they do all necessary tests in the same day so that patients don’t have to come back several times.

The grouping together of such services should mean a big improvement in breast cancer screening.

Under the old system Azina said that around 40 per cent of women in 50-69 age group responded positively to the ministry’s invitation for a free mammogram and made appointments to the designated centres in all districts. It was a good result she said, but this statistic only concerned the women who got mammograms at the designated centres by the health ministry. It did not include those who choose to go to private doctors and clinics for the test, she said. The latter is now less likely.

“We had no way of knowing how many women had done that at private doctors. With Gesy, we will be able to better record statistics, there will be an interconnection for the best possible collection of data,” she said.

Women who had taken mammograms after receiving an invitation by the health ministry said it was an easy procedure.

“I received a letter after turning 50 and I made an appointment to the mammography centre in Aglandjia. The test only took around 10 minutes,” said Anna Ioannou, 54. “It is a very good thing what they are doing.”

Fifty-year-old Sarah Johnson, who recently had her first mammogram as part of the screening programme, said “the system works very well.”

Although she didn’t find the mammogram itself a very pleasant experience, she was impressed by how easy it was to make an appointment at her day and time of convenience.

But when she was called back for an ultrasound, presumably because there was something suspicious in her mammogram results, she had to wait two months for one.

“They don’t tell you why, and then you spent two months worrying about it,” she said, adding that she was told she could also go have the ultrasound at a private centre instead but bear the cost, which, she did.

An example of how haphazard the pre-Gesy system could be is 61-year-old Niki Vasiliou. She said she never received a letter from the health ministry for a mammogram even though she has been living in her current address for 40 years. However, the health ministry did send her sister-in-law a letter to Vasiliou’s address. She has been living permanently in Australia since 1974.

“But I never received any invitation for a mammogram, ever,” she said.

While under Gesy, the screening procedures are expected to improve, Azina said that women in the 50-69 age group must be proactive and tell the ministry their updated contact details, so that they can receive the reminder letter to book an appointment with their nearest mammogram centre.

“They should not wait for their doctor to suggest some tests, they must keep in mind what they need and ask,” she said.

To prove her point, she said that women living in remote areas arrange to all catch a bus and travel together to the nearest mammography centre to get tested.

The need for equity investment to boost the Cyprus economy

Coronavirus: Final decision on reopening of schools not yet possible