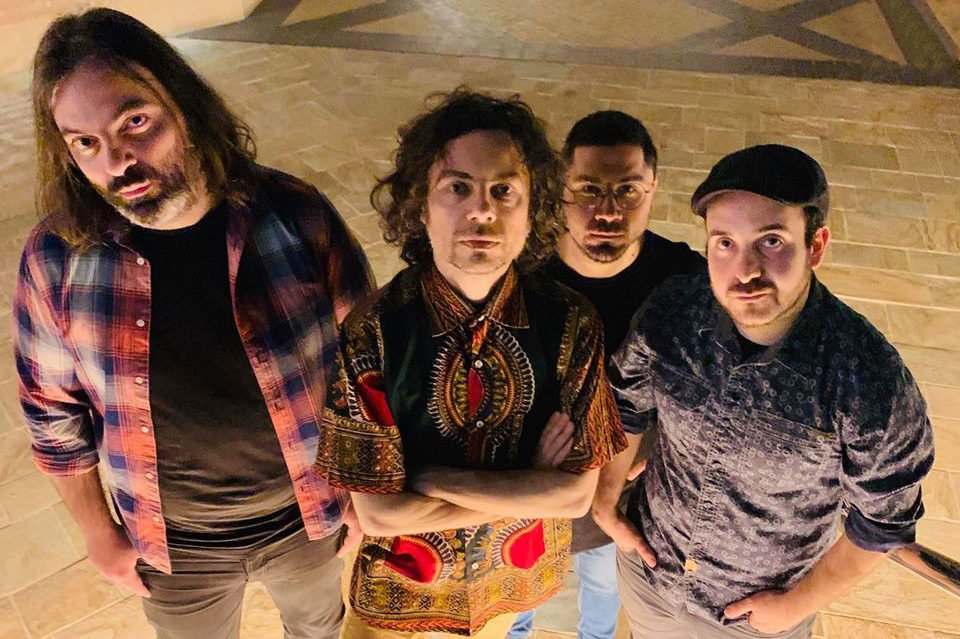 New Division hosts DJ sets and live music performances weekly yet come December with all its festive madness the locals’ favourite bar drops a back to back programme. 25 DJ sets and three live performances are scheduled for December, pumping up the agenda for the last month of the year.

The Zilla Project are getting ready to take over the bar’s floor on December 12. The four-piece band from Cyprus playing its version of the Blues performs original songs from their debut album as well as electrified versions of Blues & Rock classics.

Over the past 10 years, the band has built a wide following and have also completed two international tours in Switzerland and Greece with esteemed Blues musicians from the US, UK, Norway and Greece.

The next band to play is Fuzz Bus on December 15. This band focuses on the jazz ballad, as well as blues and folk, basing their performance on simplicity and mellowness. With influences like Chet Baker, Nina Simone, Billie Holiday and Terry Callier, Fuzz Bus creates a sweet-sounding melody.

All throughout the month, various DJs will take over the decks with groovy beats. World Music Party will be on December 14 with DJs Cotsios o Picatillis, Koula P Katsikoronou and Charis, who always play uplifting tunes. Some other DJ sessions to look out for are Bombasoul on the 17th, Vasilis Palamas on the 22nd, Claudio on the 23rd and Radio Pangea on the 29th.

On the last day of the year, the bar is holding a New Year’s Eve party with Koula P Katsikoronou and Marcos blasting fun music from the DJ box from 12.30am until late.

Moufflons and Tigers through to cricket final