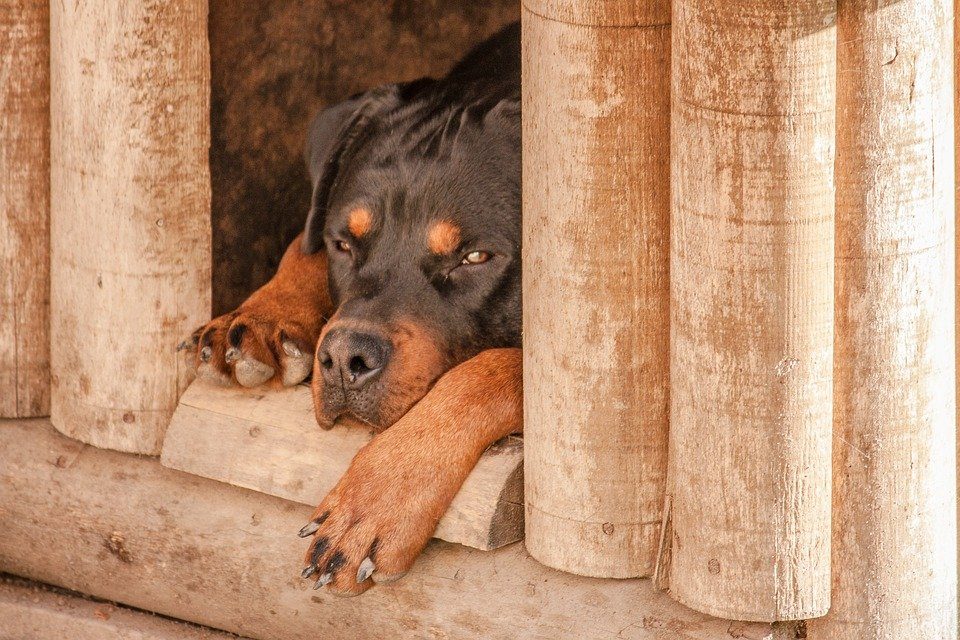 Attorney-general Costas Clerides on Tuesday said he would examine the possibility of filing an appeal against the acquittal by the Paphos criminal court of a man whose dogs were suspected of mauling Petrana Milchova Nikolova to death last February.

The 46-year-old woman was found heavily injured in a field in Paphos and was rushed to Paphos general hospital, where doctors pronounced her dead on arrival. She was found to have died of haemorrhagic shock resulting from multiple injuries. It was initially said she was injured by agricultural machinery but later she was mauled by dogs.

The main suspect was 28-year-old Marios Panayiotou, the owner of a number of Rottweiler dogs kept near to where Nikolova was found and which are believed to have been the ones that caused her death.

The Paphos criminal court on Monday acquitted Panayiotou of Nikolova’s manslaughter after ruling there was no was no satisfactory testimony that the Rottweilers belonging to him caused the woman’s death or that he was aware his dogs were dangerous.

The court decision also condemned two state pathologists for, at the initial stages of the investigations, mentioning in their reports that the woman’s death was possibly caused by agricultural machinery following the suggestion of the case investigators.

The court also found that the police investigators who overstepped their duties and made such a suggestion were “unacceptable.”

Clerides told media on Tuesday he would examine the court ruling and look into the possibility of filing an appeal. He added that this case concerns the very tragic ending of an unsuspecting woman’s life as she was mauled to death in a horrible way by dogs.

“We will exhaust every margin to attribute responsibilities if there are any, regardless of course, any omissions or misconduct by officials as the court pointed out,” he told Alpha TV.

Lawyer Christos Triantafyllides said on Tuesday it was unacceptable that investigators suggested to state pathologists to move forward in a specific direction regarding the cause of injuries.

“There is a dead woman, who undoubtedly died from dog bites. The dogs did not descend from Mars,” Triantafyllides told state broadcaster CyBC.

“Just because some decided that that is how things must have happened […] and because they are working with such shoddiness […] no one was found at fault,” he said.

Referring to the investigators, court mentioned they influenced state pathologists’ findings, and asked whether they would answer to someone or it would this too be swept under the rug enabling the same pattern to continue.

He clarified he was not saying the main suspect was to blame, because he was innocent until proven guilty and had been acquitted.

The court ruled that the victim’s injuries were caused by a dog or dogs and that in the cage of one of the defendant’s dogs, Draco, blood was found that was identified to belong to the victim. But there was no way of establishing how that blood got there.

It also said that, to prove the defendant’s guilt there should be sufficient and credible evidence that Draco and the 28-year-old’s other dog, Daisy, had left his property on February 22, 2018, the day Nikolova was found, and be identified as the ones that attacked the victim. That the blood found in Draco’s cage could not be deposited there in any other way than by the dog himself also needed to be proven, and that this happened right after the attack on the victim and not at another time, the court said.

Court also ruled that the attempt to match the injuries to the victim’s body with Draco’s teeth was “unscientific and arbitrary”, so there was no evidence linking this with Draco.

While at the time the investigations were taking place two more dogs were in the area, one of which was found dead, it was ruled out that they could be involved but without convincing justification and without three dogs being examined. There was also no investigation into the wider area for the presence of other dogs, the ruling said.

The sky is not falling, it’s just autocrats and dicatators that fall

The smile of sadness