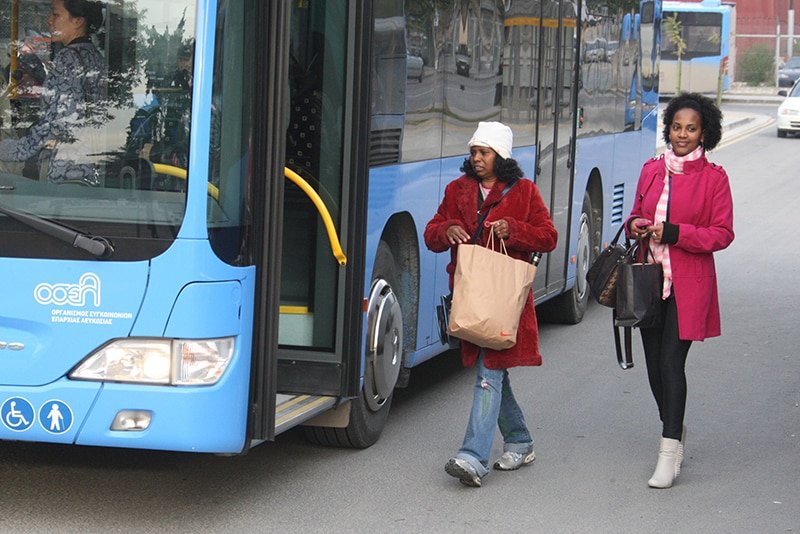 The outcome of court proceedings on Wednesday could gridlock the government’s recent decision to award four contracts for public transportation services.

Bus companies OSEA of Famagusta, OSEL of Nicosia and OSEL of Larnaca are appealing the transport ministry’s decision to award contracts for public transportation services for Nicosia, Larnaca, Famagusta and intercity routes to the MLKP (Malta Lines and Kapnos Airport Shuttle Ltd) consortium.

The three bus companies, who are the current contractors in those districts, have already won temporary court injunctions prohibiting the transport ministry from moving ahead and signing the new contracts with MLKP.

But the interim injunctions apply only for a limited time – which is why the three bus companies are additionally seeking a permanent injunction preventing the government from officially awarding the new contracts to MLKP until such time as the bus companies’ appeals are definitively adjudicated.

A hearing over the permanent injunction motion will take place on Wednesday before the administrative court.

In total eight companies had bid for the six public transport contracts – one for each district and one linking the main towns. Each bidder could make an offer for all contracts and win four but not Nicosia and Limassol together.

The government is looking to introduce a new, improved, public transport service following the failure of the existing one, rolled out almost 10 years ago.

Regarding the Limassol and Paphos districts, no contracts have been granted yet as submitted bids were not deemed valid.

Should the administrative court decide against issuing a permanent court injunction on the contracts for Nicosia, Larnaca, Famagusta and the intercity routes, it would free up the transport ministry to sign the four new contracts with the MLKP consortium.

However, were the bus companies to subsequently win their appeals against the contract award decision – a separate process – they would then be able to claim compensation from the state as well as demand that the recent decision be invalidated.

Conversely, if the administrative court does issue a permanent injunction, the transport ministry will be obliged to extend the current contracts with OSEA and the two OSELs

Complicating matters further still is the fate of the public transportation services for the Limassol and Paphos districts. MLKP are allowed to secure only four contracts in total.

The transport ministry therefore needs to puzzle out whether MLKP would be allowed to submit bids for Limassol and Paphos in the event the consortium is disqualified from the other three districts and intercity routes.

What’s more, should MLKP tender for the Limassol and Paphos contracts, winning one or both, the government’s hands would again be tied, since it won’t be able to green-light those contracts either until there is a final judicial outcome over the contracts for the three other districts.

About two weeks ago eight buses belonging to Kapnos – intended for use as part of the new public transport system if its bid were successful – were torched in Larnaca. Police said it was an act of arson.

Liverpool advance to last 16 with 2-0 win in Salzburg