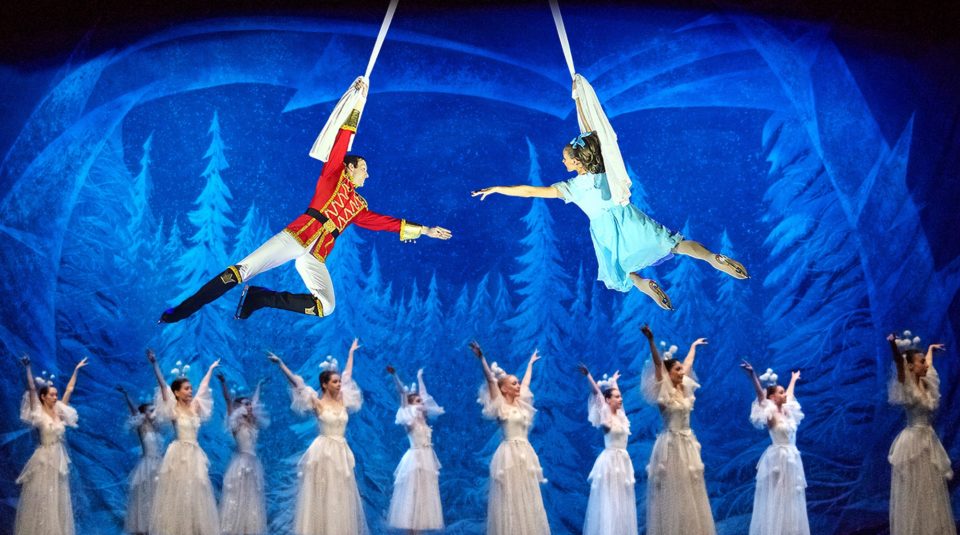 As one of the biggest Christmas ballets in history, it’s no surprise that numerous productions of The Nutcracker are on this season, with most of the island’s major cities getting a taste of this iconic festive ballet.

Coming up first is a special edition of The Nutcracker by Atria Music that presents this legendary tale on ice. A Christmas spectacular for adults and children featuring the music of Tchaikovsky based on the fairy tale of ET Hoffmann is coming to Cyprus for the first time.

Entitled The Nutcracker on Ice, the production is a combination of ballet on ice and breath-taking circus art. Professional skaters, circus acrobats on skates, gymnasts, cyclists, jugglers, balancers, eccentrics, swiftly flying along the ice, are set to impress audiences.

“The Nutcracker on Ice is an exciting journey into the magical, beautiful world of fairy tales, where good and beauty reign, where all dreams come true and where you want to return again and again,” say the organisers. Paphos will be the first to witness it on Wednesday, then Nicosia on Thursday and Friday and finally Limassol the following day.

Tickets vary from €40 to €100 with discounts for children and you can reserve your seat via www.soldoutticketbox.com/en//home

The next Nutcracker production to reach the island is by the iconic Bolshoi ballet and although they won’t be visiting Cyprus, K-Cineplex will take audiences on a dreamy journey and bring a live screening of the ballet. The Bolshoi stage will share its majestic vision of Hoffman’s tale, taking audiences of all ages on a magical journey through a world of enchantment. Those in Paphos can enjoy the Bolshoi’s rendition of The Nutcracker on December 15 at King’s Avenue Mall at 7.30pm.

In between the above shows, the Annita TImotheou – Marnerou Dance Studio is putting on another edition of the ballet. This one based on the 2018 Disney film The Nutcracker and the Four Realms. The plot follows young Clara who needs a magical, one-of-a-kind key to unlock a box that contains a priceless gift. She disappears into a strange and mysterious parallel world.

In that world, she meets a soldier named Phillip, a group of mice and the regents who preside over three realms. Clara and Phillip must now enter a fourth realm to retrieve the key and restore harmony to the unstable land. Annita’s dancers will bring the story to life.

The Nutcracker and The Four Realms