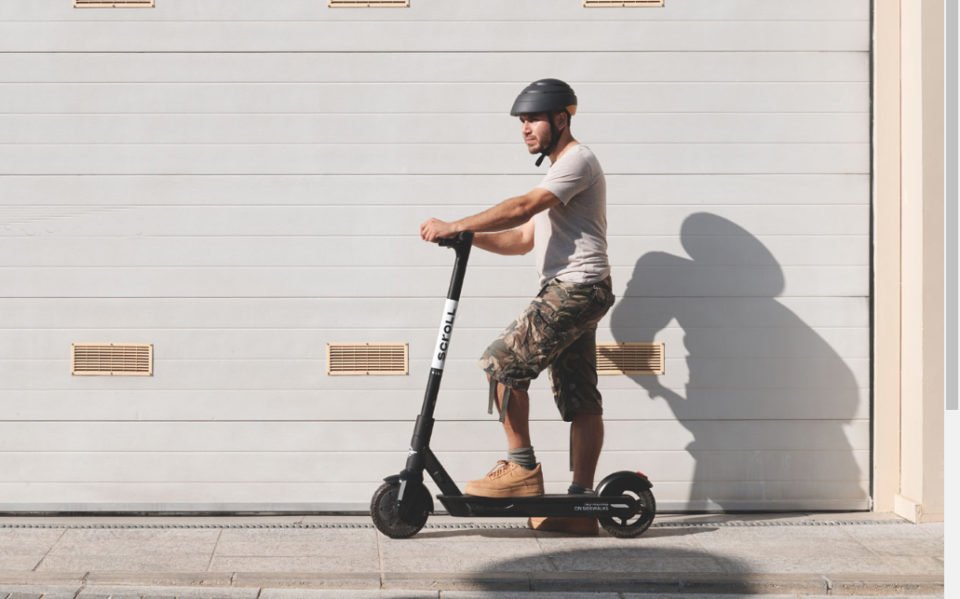 Pedestrians have witnessed a notable increase in electric scooters and bikes as people whizz across city centres.

But the Transport Ministry has proposed changes to the rules which cover “personal mobility devices”, seeking to regulate the booming sector.

The Transport Ministry, under the former minister Vassiliki Anastasiadou, has proposed amendments to two laws, concerning bicycles and motor vehicles. The changes will be forwarded to the cabinet and parliament for votes.

“The electric scooters are safer than any other vehicle on the roads. Safer than cars, even normal bicycles,” said Andreas Theodotou, owner of a Segway business in the old town of Nicosia.

“Almost all of these electric scooters for example can’t go more than 20km/h, a regular bicycle goes faster than that,” he said.

“Like everything in Cyprus, something new makes people feel very cautious,” he explained.

Each municipality will also be able to decide whether to allow the electric mobility devices in pedestrian areas.

But the lack of regulation so far has been a blessing and a curse.

Daniel Doinitsin is the director of marketing at Scroll in Limassol – an eScooter company.

“At first, no regulation meant a greenlight for business and that made it easy to come to Cyprus,” he said. “But afterwards the municipality caused issues and we had to halt operations for now.”

He now eagerly awaits the new revised laws. “We just want clear regulation so we can abide by the rules and get on with business,” he said.

Doinitsin said the business opened in October in Limassol where they saw a market demand for electric scooters.

“Limassol has a big problem with traffic and parking so the best solution is micro-mobility,” he explained.

He went on to say that many other investors are waiting for the new regulations to come in to force before setting up business in Cyprus.

The changes will make it illegal for anyone under the age of 16 to use an electric scooter, bike or trike. People will have to make sure no one underage uses their devices in the same way drivers’ are responsible for their cars.

Devices will be required to have a brake system, horn or a bell, steering handle, appropriate tyres, lights and mirrors in order for them to be road legal.

People using the electric devices will also be fined if they are driving under the influence of alcohol or drugs.

In August a 48-year-old Polish woman was killed in Limassol after being hit by a car while using her electric scooter.

Save our Forest group welcomes rejection of golf course

Our View: Government actions don’t back its words

Despite ancient cat connections, Cyprus is swamped with strays