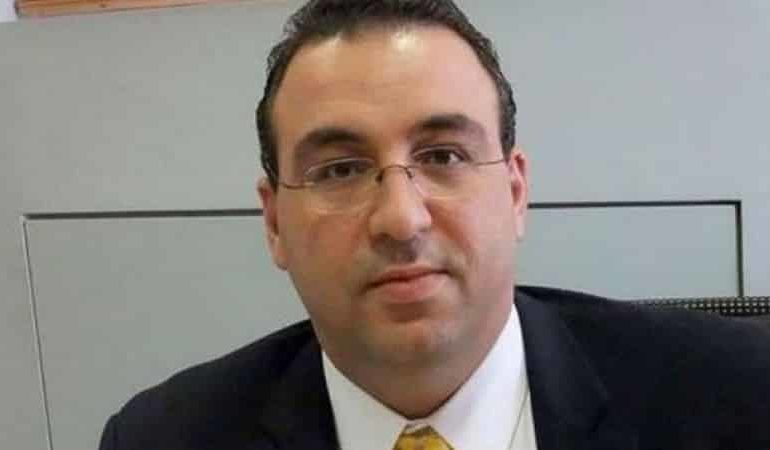 The supreme court on Wednesday upheld an appeal by the state against a criminal court decision to halt proceedings against two defendants in the Focus corruption trial after they won a petition to have the arrest warrants issued against them in 2016 cancelled.

In a unanimous decision, the supreme court said the authorities had not abused the procedure nor were the rights of the defendants affected.

Attorney-General Costas Clerides filed the appeal after the Nicosia criminal court decided to halt proceedings against businessman Michalis Zolotas and former banker Michalis Fole, both Greek nationals, because the supreme court had cancelled the arrest warrants issued against them by Cypriot authorities in 2016.

The reasoning, according to the criminal court, was that the process had started in violation of the fundamental right to freedom “by forcing them to appear before the court based on the arrest warrants cancelled by the supreme court plenum,” in July.

The warrants had been issued by Nicosia district court after the two men failed to show up at a procedure where they were set to be referred to a criminal trial.

Zolotas and Fole were arrested in Greece and Romania, respectively, in late October 2016.

Zolotas is the owner of Focus Maritime Corporation, which paid €1m to a company connected to former central bank governor Christodoulos Christodoulou, AC Christodoulou Consultants Ltd, thought to have been used as a slush fund to bribe state officials and political parties.

Fole is the person who managed Focus’ account at a Laiki branch in Marousi, a suburb of Athens.

The prosecution maintains that Zolotas’ Focus acted as a front for former Laiki Bank strongman Andreas Vgenopoulos, who allegedly bribed Christodoulou to look the other way while Vgenopoulos irregularly acquired a controlling stake in Laiki in 2006.

On October 3, 2016 Zolotas along with Fole and two others – Vgenopoulos (now deceased) and associate Kyriacos Magiras – failed to show up during a hearing before Nicosia district court, with the judge issuing an arrest warrant against them.

The two men appealed the arrest warrants and the supreme court accepted their position that the warrants at the time were null and void, given that the defendants were served the charge sheets in a foreign country – Greece and Romania.

The authorities had also issued European arrest warrants, which the court said were not affected in any way by the ones issued locally.

“Their subsequent cancellation does not signify an illegality that tainted the procedure as regards the defendants’ arrest and indictment,” the court said.

The issuance of national arrest warrants, as the attorney-general’s side correctly suggested, did not constitute a precondition for the defendants’ prosecution to be initiated, the court added.

“The prosecution did not act in bad faith, deceitfully, or in any other wrong way,” the court said, adding that the state did not secure the defendants’ appearance in court by unlawful means.

Under the circumstances, the subsequent cancellation of the national warrants does not in any way constitute improper or abusive behaviour on behalf of the authorities and the prosecution,” the court said.

The court said the charges against the defendants were restored, the court said, asking that the case resumed as soon as possible.

The trial had been adjourned for January 9, 2020, pending the outcome of the appeal.

How to cheaply transfer business from the British Virgin Islands?

Customs department says it does not carry out random halloumi checks