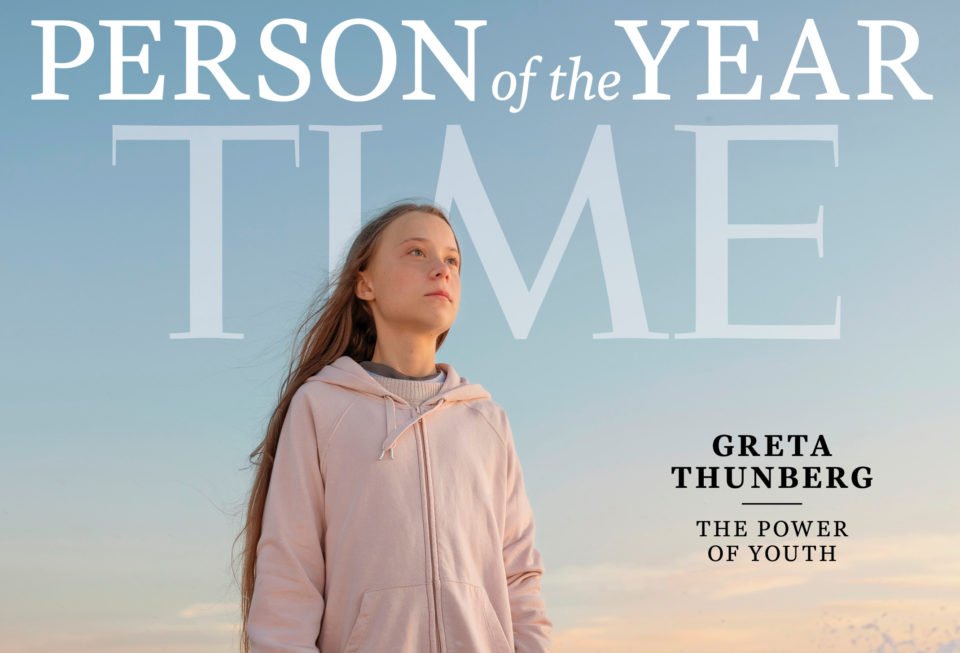 Teenage climate activist Greta Thunberg accused world political and business leaders of being more concerned with their own image than taking aggressive action in the fight against climate change at a United Nations summit on Wednesday.

Delegates in Madrid are wrangling over how to implement a 2015 agreement in Paris to avert potentially catastrophic global warming – but the 16-year-old Swede admonished their approach.

“It seems to have turned into some kind of opportunity for countries to negotiate loopholes and to avoid raising their ambition,” she said on stage, drawing applause from an audience that included dozens of her supporters.

“I’m sure that if people heard what was going on and what was said … during these meetings, they would be outraged,” added Thunberg, who was named Time Magazine’s Person of the Year for 2019 on Wednesday.

Politicians are grappling with outstanding issues in the implementation of the Paris pact including rules governing carbon markets and calls to raise emissions targets next year.

“The real danger is when politicians and CEOs are making it look like real action is happening when in fact almost nothing is being done apart from clever accounting and creative PR,” Thunberg added.

Major polluting countries like China, India and the United States – which is leaving the Paris deal – are not expected to make big new announcements at the summit, though U.N. Secretary-General Antonio Guterres also exhorted them to increase ambition.

“If the big emitters fail, everything will fail,” Guterres told Reuters in an interview.

The European Union’s new executive was set to launch a “Green Deal” policy package on Wednesday, trumpeting the plan to raise 100 billion euros for the initiative and enshrine a 2050 carbon neutrality goal as its “man on the moon moment”.

Japanese Environment Minister Shinjiro Koizumi acknowledged criticism of his country’s high dependence on coal from Guterres and others. “While taking these criticisms seriously I would like to stress Japan is taking concrete action towards decarbonisation and delivering the results,” he told the session.

Many high-emitting countries and companies are banking on meeting their commitments to cut greenhouse gases by turning to carbon markets, which enable those exceeding reduction targets to buy credits from others that do not.

Supporters of carbon markets say they lower the cost of reducing emissions and enable countries to commit to more ambitious targets. Others see them as a way to stall more aggressive action.

“Zero in 2050 means nothing if high emission continues even for a few years,” said Thunberg, who has become a symbol of youth anger against older generations and the political classes for foot-dragging over the environmental crisis.

Major emerging economies Brazil, South Africa, India and China released a statement complaining about imbalance in climate negotiations. They accused rich nations of “lack of progress” in commitments to help developing nations with financing and technology.

Minister concedes army has a problem with drugs