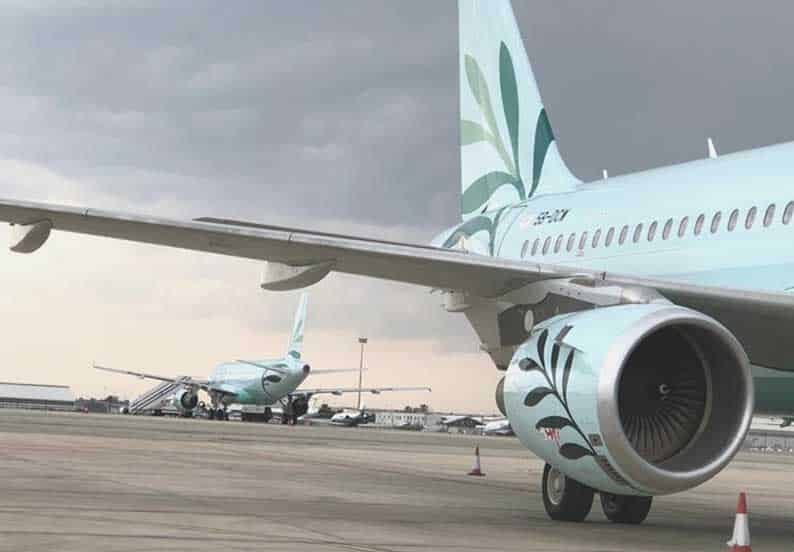 New flights between Paphos and Athens are being laid on by both Cyprus Airways and Greek carrier Aegean.

The Aegean flights will run twice a week, while Cyprus Airways said it would have three flights a week from Paphos to Athens from December 21 onwards.

Two weeks ago, Cyprus Airways announced ticket sales for summer 2020 from Larnaca and Paphos to destinations in Greece, Europe and the Middle East.

The local carrier said it was offering new flights to both the mainland and islands of Greece, including, Athens, Thessaloniki, Heraklion, Rhodes, Corfu, Santorini, Skiathos, and Preveza.

Turkey sends Libya maritime accord to UN for approval -source