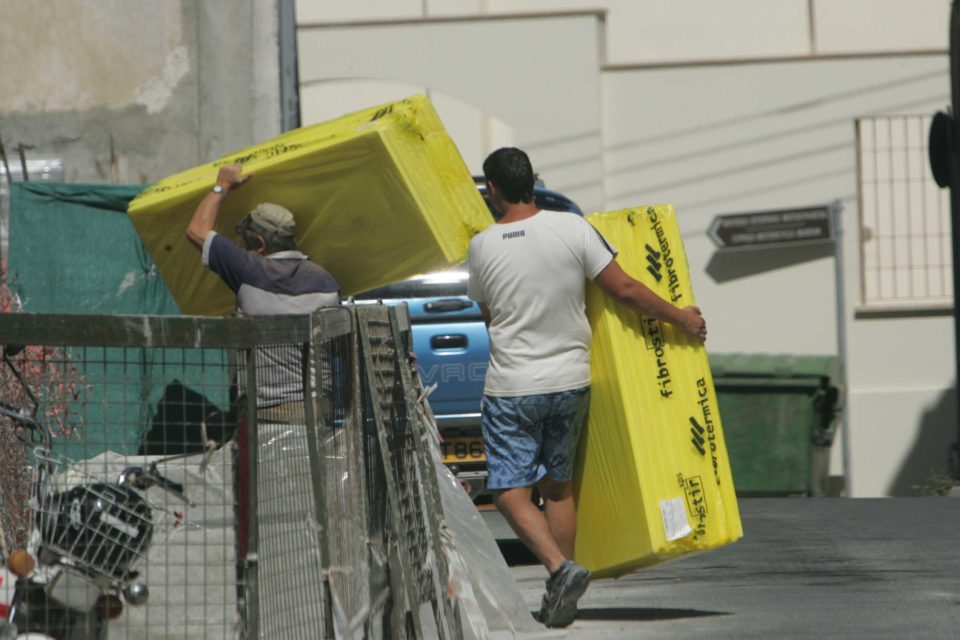 Ruling Disy was among five parties criticised on Thursday for rejecting an article in the state budget earmarked for the creation and operation of a joint inspection service, which was expected to help fight undeclared labour.

This was not the first time Disy has obstructed bills relating to the creation of the service, prompting accusations that the party was siding with employers against its own administration.

Even the trade union affiliated with the party, SEK, censured the move by Disy, DIko, Edek, Solidarity and Elam to reject the funds in question.

“They opted with their stance to become part of the disorder and deregulation that has existed in Cyprus’ labour affairs in recent years,” the union said in a written statement.

SEK said the parties showed huge disrespect to the labour advisory board, which unanimously demanded from the government to submit the particular bill and “they showed full disregard for the work” of the board during the preparation of the legislation.

“Unfortunately, following parliament’s decision, Cyprus remains the only EU country without a strict system of inspections in the labour market with whatever that entails for the state’s order and rule of law,” the union said.

SEK said it was saddened and angry because the black hole created by undeclared labour will continue to exist on the back of the social insurance fund and the income tax.

Deok, a union affiliated with Edek, also censured the party’s stance on the matter.

The government bill governing the creation of the inspection service has been languishing in parliament for the past three years or so at Disy’s behest.

Main opposition Akel said not much thought would be necessary for one to realise what the motives were behind the rejection of the funds.

“The parties in question want to serve the interests of the employers against the rights of the workers,” the party said. “Employer organisations are not accommodated with the bill and they continuously set new demands.”

Cutting the fund is the pinnacle of the delaying tactics of the parties that want to serve employers, Akel said.

The matter has been in parliament for the past three years. It reached the plenum and had been postponed twice.

“Its return is imminent, yet the majority of parliament decided to cut the fund,” Akel said. “It is obvious that the parties which cut the fund do not want undeclared and illegal work tackled, nor the labour rights of workers secured.”

Woman, locked in home, refused to give up children (Updated)