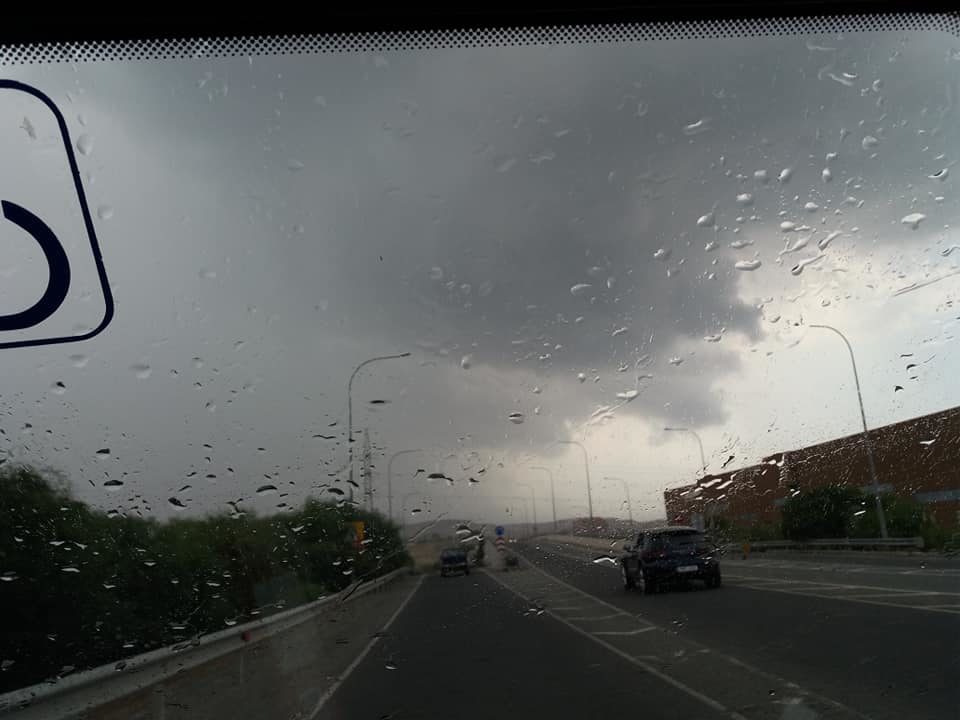 While a yellow weather warning due to heavy rain remains in place until Thursday afternoon, the fire service was asked to assist with 25 cases related to rainfall from Wednesday morning until the early hours.

In the Larnaca district, fire fighters pumped water from a basement, two people were rescued from vehicles stranded in flooded roads and two apartments were damaged due to the rain.

In the Famagusta region, 18 calls were made from Xylophagou, Liopetri, Sotira and Protaras.

The calls involved 12 flooded roads and fields. Three flooded shops were pumped and three vehicles were towed from roads after the people inside them had to be rescued.

The section of the Larnaca-Paralimni motorway from the Sotira exit to the Xylophagou exit, which was closed on Wednesday evening because of the accumulation of water has reopened but police warned on Thursday morning there is a lot of water on the surface of the section of the highway from Larnaca to Dhekelia.