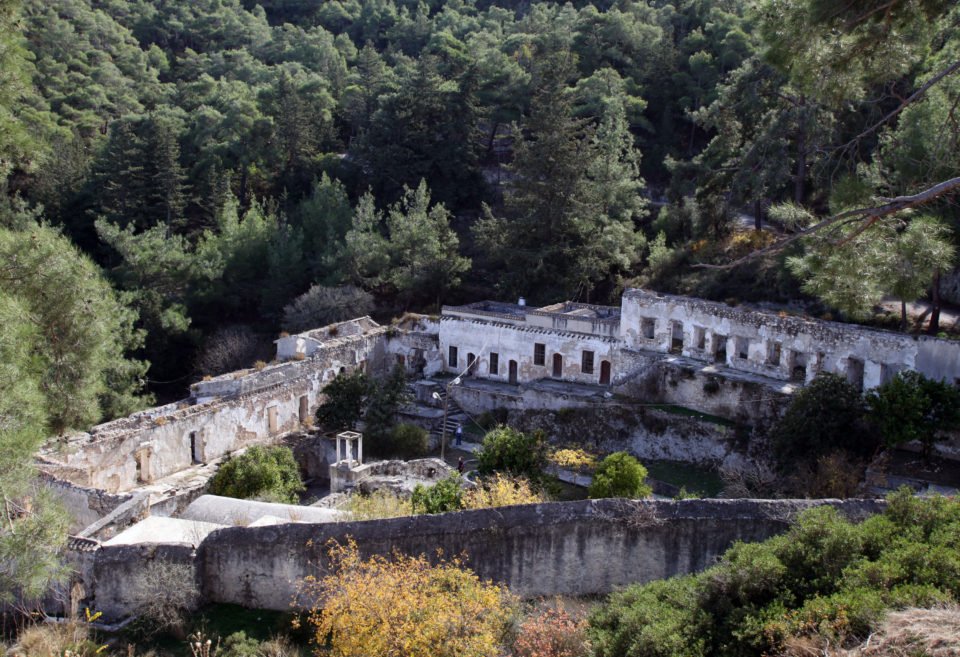 Conservation works will begin at the start of 2020 at the Armenian Sourp Magar monastery, the most important Armenian ecclesiastical monument on the island, it was announced on Friday.

The works in the monastery, located in the north in the Pentadaktylos mountains, are expected to be completed during the same year. They will be conducted in cooperation with the Armenian community.

According to the Greek Cypriot Co-Chair of the bicommunal Technical Committee on Cultural Heritage, Takis Hadjidemetriou, this will be the first phase of conservation at a cost of more than €400,000 and will be funded by the EU.

Conservation will be carried out at the church of the monastery and the older monastic cells surrounding it. For the rest of the structure some maintenance will be undertaken until funds are found to further proceed with the conservation works, Hadjidemetriou said.

The works will be undertaken by a bicommunal team of contractors and planners with the technical support of the UN Development Programme (UNDP) in Cyprus. The relevant contracts are now being signed after the awarding of the tender.

This is the first time that conservation works are being carried out at the monastery as it was considered to be situated in a military zone by authorities in the north and attempts to restore it were blocked in the past.

In the 90s there was an attempt to turn it into a tourist development, but after an outcry by the Armenian community the plans were scrapped.

The monastery was founded by Copts around the year 1000 AD and by 1425 it was inherited by the Armenians. Its vast land, which covers around 8,500 donums, includes 30,000 olive and carob trees, extends up to the sea and is characterised as picturesque and idyllic.

The Armenian monastery had for centuries been a popular pilgrimage for Armenians and also a centre of attraction for local and foreign travellers, as well as pilgrims en route to the Holy Land.